Disney recently announced 10 Star Wars movies to be distributed one per year, seemingly in mid December to maximize merchandising. Most of the 10 movies can be accounted for with current leaks and rumors, but not all. Since there’s much to do before filming, and filming itself can take two years (with editing taking additional time) it’s likely that as many as five Star Wars movies are currently in varying stages of production and another half-dozen are at least in the early stages of writing and storyboarding. 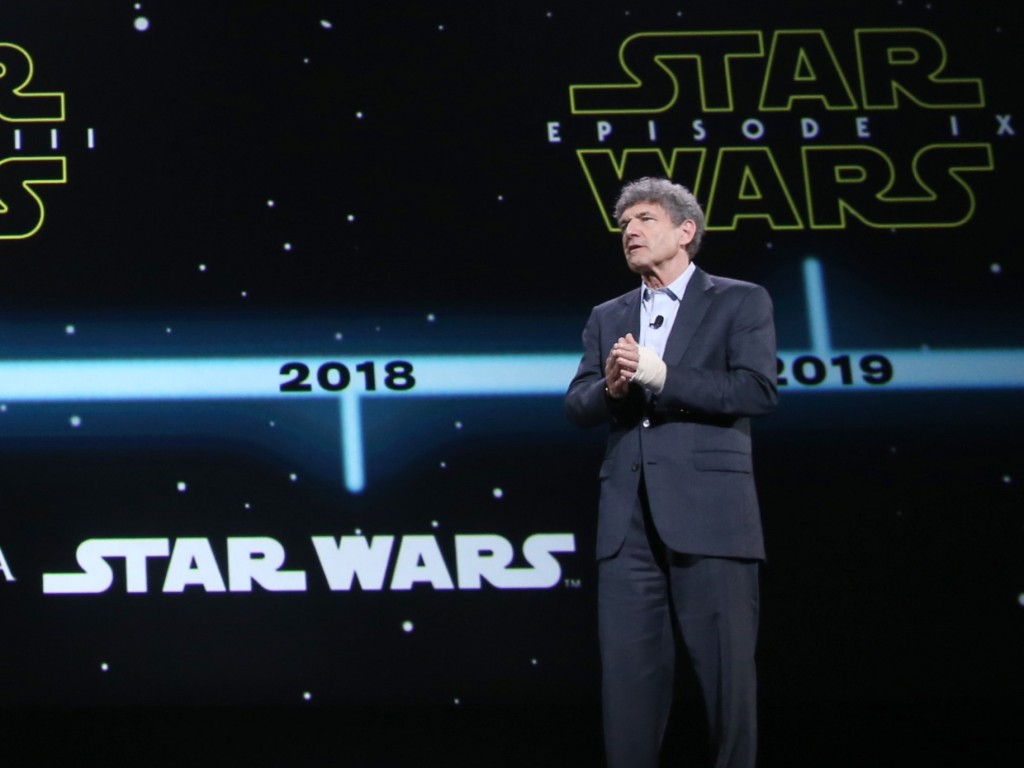 In the interest of “dessert first,” here’s my predictions, followed by support… 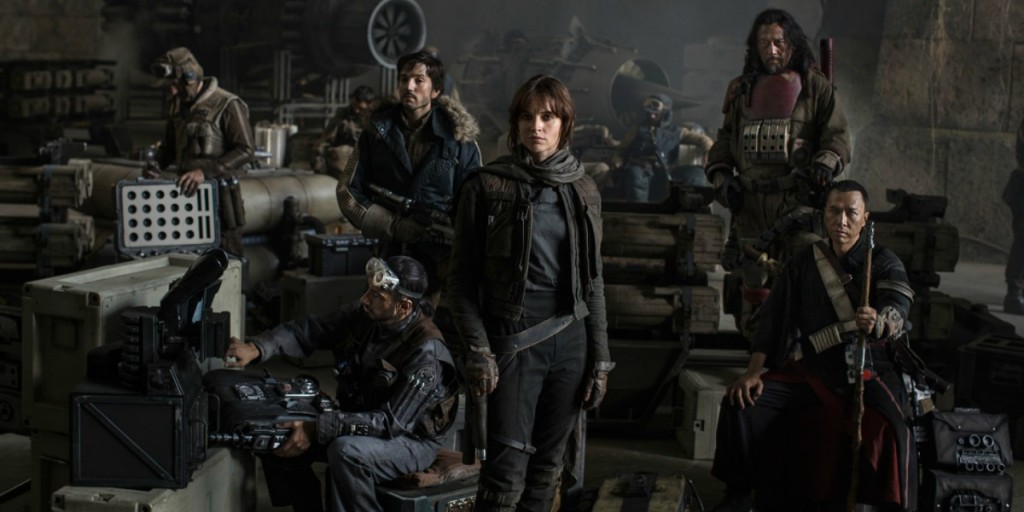 Now it can be reasonably assumed by Disney’s pattern of formulaic strategy in movies and marketing that the 2020 movie will be another character-centric film, like the Han Solo movie.
Some hopes are on the next “Solo” movie being a Boba Fett showcase. (If so, I’m personally lobbying for Daniel Logan to continue his role as Boba.) I know purists and originalists would say Jeremy Bulloch should play Boba Fett. However, the main complaint about Fett is that, cool though he may be, he never really did much. I would imagine that any movie worth making that focused on the mysterious bounty hunter would have a lot of action and not involve a 65-year-old Bulloch in more than a cameo. I believe there will be a Boba Fett movie soon, but not next. 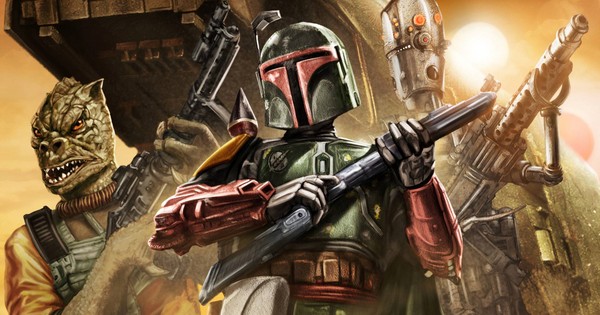 Another popular theory involves Lando Calrissian being the central character in an upcoming backstory movie. This too has some merit, not necessarily from a top 10 important character perspective but from a marketing and logistics perspective. First of all, Billy Dee Williams is very enthusiastic about any opportunity to reprise his role as Lando. For many years now he has often tweeted and posted about his desire to bring back Lando and his interest in being involved in all things Star Wars. In fact, although it probably wasn’t a tough sell to fan Filoni, Williams essentially lobbied himself back into the world to voice the character in the animated series. So Billy Dee Williams would be a very cooperative original Star Wars legend, from the studios perspective. On the other hand Billy Dee is so enthusiastic it’s always possible that the rumors of a Lando story were started by Lando himself.

Now, I know what you’re thinking, “Billy Dee looks good for his age but he couldn’t pull off a 20 something Lando.” Right, but ever since “300” anyone can be (or wear) anything. The Bulloch/Fett issue is not the same for Williams/Calrissian. Lando is a lover not a fighter and his voice is still pure velvet. All the rest would take less technology than Golum. 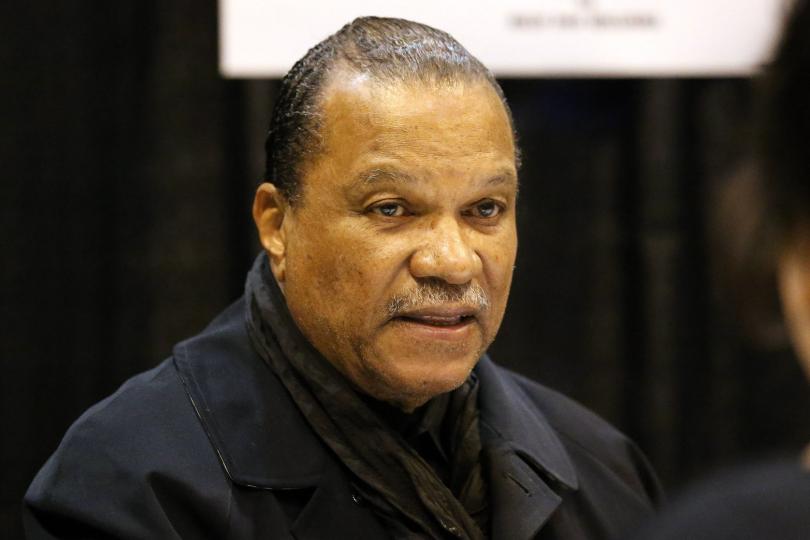 But there’s another big reason why Disney would give a Lando Calrissian movie more than just a passing thought. Any backstory about Han And Chewie would also be about Lando. Disney is first and foremost a product license company. A second movie in that same time frame would give them a chance to recycle toy molds & designs and refine their marketing of Rogue One toys, games and other product. Besides the marketing argument for the individual 2018 movie itself there’s the much broader, Mega-Corp, multi-product line, public relations benefit…

Latest installment aside, both Disney and the Star Wars franchise have been accused more than once of a lack of diversity. Critics of each have pointed out that even when there are non-white characters they are often a villain, a fool or other assorted lowlife. Predictably, Star Wars Episode VII: The Force Awakens drew fire from the other camp when it brought us two unlikely “diverse” heroes; Rey, one of Disney and Star Wars’ very few strong women and Finn, one of the only non-white heroes. It would seem that there was some conscious effort to add diversity to TFA just like Disney has tried to do (with mixed success) in their Princess lineup. Living 10 miles from Walt Disney World, “The Mouse” is the center of this part of Florida’s economy and I can tell you that “The Disney Corporation” (capital “T”) does NOTHING by accident. 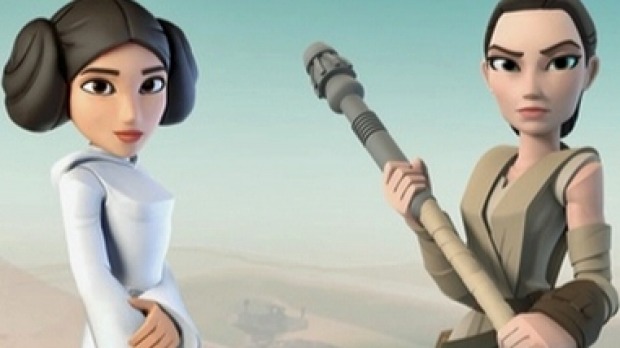 Which brings us to yet another option for a character backstory movie: Mace Windu. Sam Jackson has been a lot busier working on movies than Billy Dee has been in the last 15 or so years and he hasn’t lobbied quite as much to be back in Star Wars, though he has mentioned interest. That said, when asked about his favorite rolls Jackson often cites Mace Windu. And Sam Jackson is big enough to have some pull in the Star Wars world. He’s why we have purple light sabers. It’s his favorite color (incidentally it’s mine as well), often present in his movies and he requested his character’s lightsaber be purple, “as you wish.” (So, you’re saying, “there’s a chance”). Yes, but less likely than Lando. I would more expect Jackson/Windu to have a flashback sequence in Rebels season 3 or later. 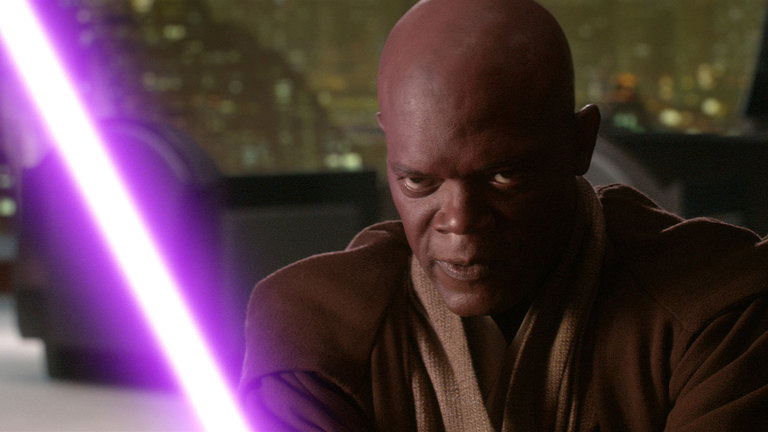 Either way it’s a good chance that Disney and Star Wars will continue to combat critics who claim a lack of diversity for the foreseeable future and an announcement of a standalone movie with a popular African-American actor as the hero would go a long way for the public relations department at Disney Corporate. (Maybe just enough to increase the numbers for Rogue One in ethnically diverse markets.) if so, we’ll probably hear about it as the Holiday 2016 toys make their debut in the fall.

One other potential character to showcase could be a young Yoda. This idea has been brought up a few times on discussion panels but always in a nebulous, “wouldn’t it be neat” kind of way. It doesn’t really fit in with any of the existing assets though so it would require an all new set of planets, ships, characters and stories that might be all for naught if rejected as unfamiliar to those invested in the current 50 year I-IX time frame and 40 years of merchandising. I wouldn’t give much credence to it at all if it weren’t for Frank Oz’s renewed involvement recently.

Finally, I would like to posit a dark horse candidate for a future stand alone movie: Darth Maul. 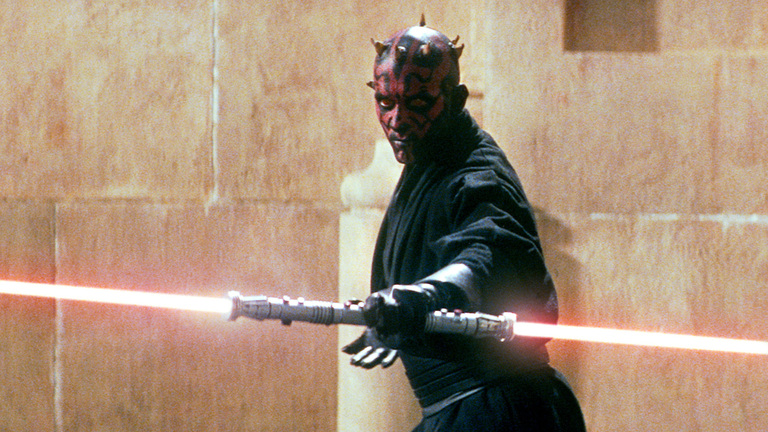 In my search for news of potential movies, games & more, one name always got a reaction from the Star Wars panel members themselves, Darth Maul. Especially when you hear Dave Filoni talk about Maul you really get the impression that he wants to say more. Dave brought him back from the dead once and now anything is possible. Maul is just such a perfectly cool, purely evil villain. There’s no hesitation, no conflict, no doubt, just obedience and destruction. If you absolutely had to be bad, you’d want to be Maul. His very appearance tugs at our subconscious traditional visual for the devil himself. He snarls, he spins, he’s determined, menacing, relentless and ruthless. If you haven’t yet, you MUST watch the fan film Darth Maul Apprentice. It’s so good that if someone told you it was the first 17 minutes of an actual Disney Star Wars – Darth Maul backstory movie, you would believe them. I’ll be back with support for my far fetched “Maul movie” (directed by Dave Filoni) theory in another article but for now let’s just say Darth Maul is one of a handful of characters possible in one of the next several (even numbered) years.

So for the potential beyond 2018 Star Wars movies we have; Boba Fett, Lando Calrissian, Mace Windu, Yoda, Darth Maul and finally, Tarkin. What? Did he say Tarkin? Yep, Tarkin. At first I thought that was a ridiculous longshot, why Tarkin? The answer is longer than you think and will also be in a future article regarding my crazy theory on Snope. For now let’s suffice to say that IF there is a Tarkin movie it would likely be just before or after Episode IX.

Then, Disney is expected to go with the sequel/prequel concept. Fans of the novels may hope for Old Republic but for practical reasons the next trilogy will most likely be set in the 30 year gap between movie VI and VII. It’s always possible that Disney could explore pre-episode I or post-episode IX but, being a pragmatic money making machine, Disney likes to use its existing assets before buying new ones. And they own a lot of existing assets; story, character, scenery, art, and most importantly merchandising and licensing agreements, all assets for the I-IX timeframe.
Since the episode III to IV span is currently being mined for Rebels, Rogue One, and the other back stories it’s unlikely there will be much gold left by 2021 for a new trilogy. That time frame is also the setting for the on again – off again tv series “Star Wars: Underworld” of which Disney owns at least 50 3rd draft scripts for one hour episodes. (More on that in the future.) odds are that the new trilogy will follow the fall of “The Empire” through the “Rise of The First Order.”
So assuming that Disney will stick to the annual formula and to the announcement of another trilogy (beyond I-IX) the final set will map out something like this…

2021 Star Wars new trilogy I – A New Order? Hope Fades? Empires Never Die? (Likely a story about the emergence of the first order from the rubble of the empire. This could also be where Luke goes into presumptive self isolation a la Yoda & Obi-Wan)

2022 Star Wars: Two Masters – Tarkin
2023 Star Wars New Trilogy II – Hope Springs? (This would be the second act where things turn around for our hapless heroes. If not in the closing scenes of the 2021 movie, this might be where we see the origins of Ben, Rey and Finn. At least this will be when Finn trains, Rey loses her family and Ben becomes Ren.)
2024 Star Wars: Snoke’s Apprentice – character backstory of Darth Maul
2025 Star Wars new trilogy III – First Order’s Final Orders
So that’s a roadmap to the next 10 Disney Star Wars films (unless Apple comes out with a new device we all need next year and grows so big they buy Disney and change everything.)
Regardless, by then the machines will take over and it won’t really much matter what comes next for Disney, Star Wars, or our new “Overlords at Apple”… 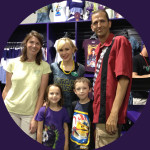