From Director, Benjamin Eck, comes a Star Wars fan film that focuses on a “human side” of Stormtroopers.

The video takes place during the invasion of 7000 Imperial Soldiers during the “First Wave” to Jakku. We get to hear their thoughts and fears going into battle, as well as their motivations for joining the Empire. 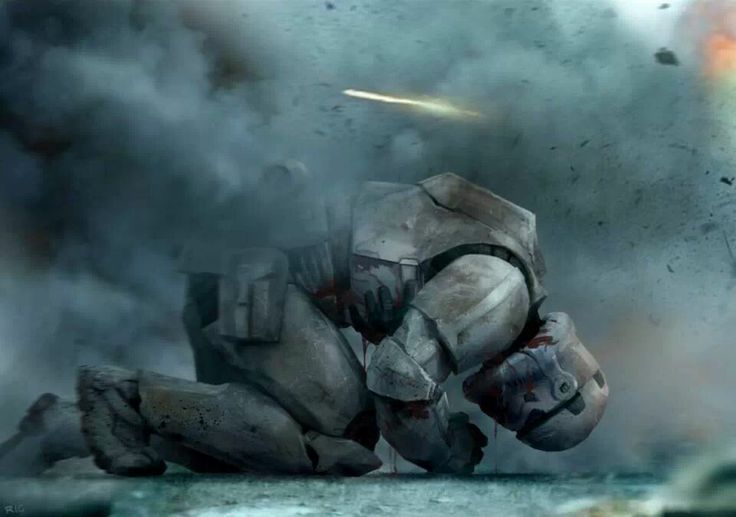 I do understand that due to time restraints of the movies, and that having faceless soldiers being killed on screen was more acceptable by industry ratings standards of the time. Especially for movies that were also made for children. In Episode 7, we were treated to some humor with the Troopers during several scenes.

Perhaps we will see more of their humanity in future films?

To learn more about Benjamin Eck and his film, go to the official site: http://www.benjamineck.com/