It was recently confirmed that a NEW full trailer of The Last Jedi would be released today during Monday Night Football, and those Star Wars fans that tuned in would not be disappointed! For those that missed the trailer during the game, we got you covered. Check out the video below!

But before you watch this amazing trailer of a movie that promises to be an epic addition to the Star Wars franchise, some advise from the film’s director, Rian Johnson.

After braving half a football game, fans were finally treated to the long awaited trailer. WARNING: Trailer will BLOW YOUR MIND! BUY your tickets NOW! 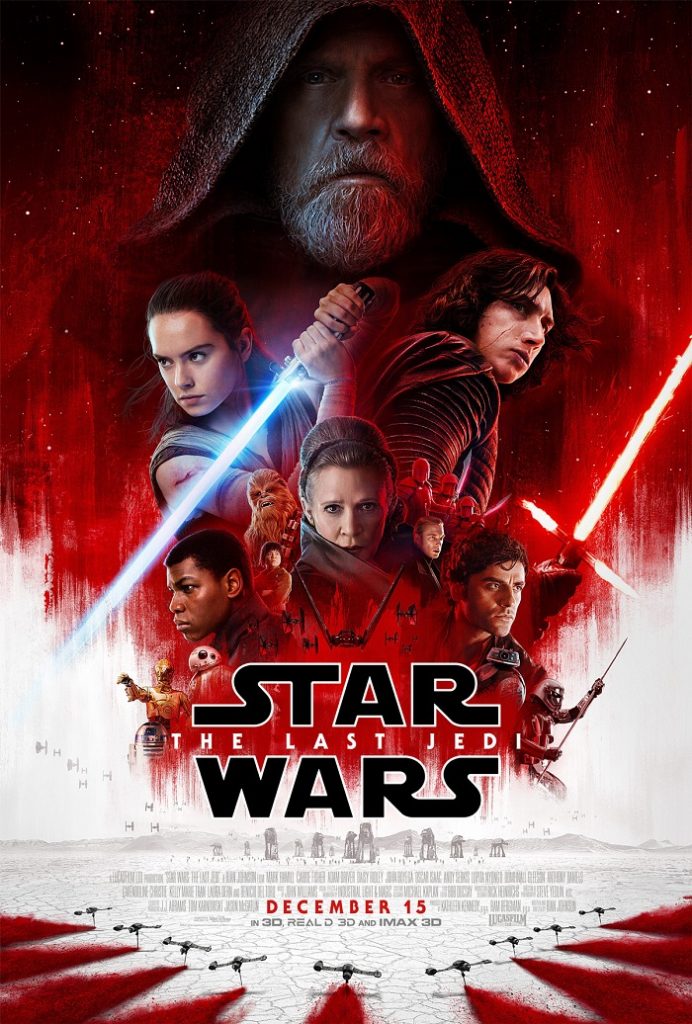