I’ve spent the last few years participating in events with the Florida 501st as a member of the Rebel Legion, the “Good Guys” branch. I am still a big fan of Jedi’s but as any Jedi will tell you, it’s hard to deny the appeal of the darkside. With a new Star Wars movie right around the corner, the timing just seemed right to begin the process of becoming an imperial stormtrooper. This is probably one of the biggest Star Wars projects I have ever attempted and I am excited to share what I have learned.

Step One: Purchasing the armor kit

The first step is obvious, I needed to acquire armor. There are a few options to choose from, but after chatting with some 501st friends and visiting the booth at Star Wars Celebration in Orlando, I knew I wanted the TK armor from Anovos. The quality is great and the kit, aside from the belt, is approved by the 501st without much modification. One thing to note, while the quality of the Anovos kits are really great, their wait times are unfortunately long. There are stories of people who have ordered items years ago and are STILL waiting for delivery. Since I knew the kit I wanted, but also knew I did not want to wait several years, I reached out on the 501st forums. As luck would have it, I found a guy who had an unused Anovos kit with soft parts that he was selling. The soft parts are basically the black suit that goes under the armor, gloves and the neck seal. After a mildly awkward parking lot armor deal, I found myself the proud owner of a Stormtrooper armor kit. 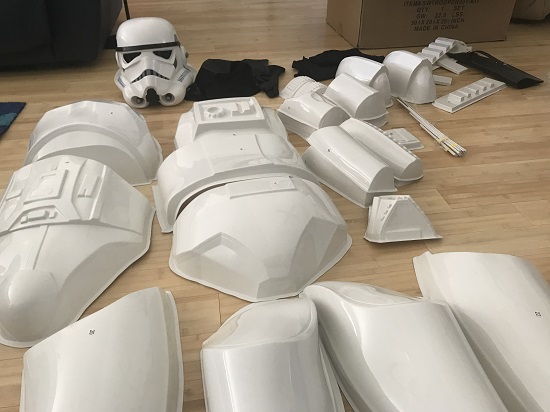 This is where things start to get a little tricky. The armor comes on large sheets and needs to be trimmed down before it can be assembled. Sounds like no big deal, right? Until you realize that means you have to ACTUALLY CUT INTO the priceless armor you JUST bought. It took me about three days and a glass of bourbon to work up the courage to make the first cut. My hands were shaking, there might have been crying, but before I knew it, the first piece was done!

Once the initial fear of ruining the kit is gone the process is pretty straight forward. Anovos gives you a cut line that is easy to follow and there are lots of opinions out there on which method of trimming works best. I found that I prefer to score the line with a hobby knife and use snips to trim right up to the line and snap off little pieces at a time (Score and snap method). On the recommendation of a local 501st trooper I used these snipspurchased from Amazon and they worked really well. This project has definitely encouraged me to make some new friends and it should be noted that having the support of your local 501st garrison makes the process much smoother. 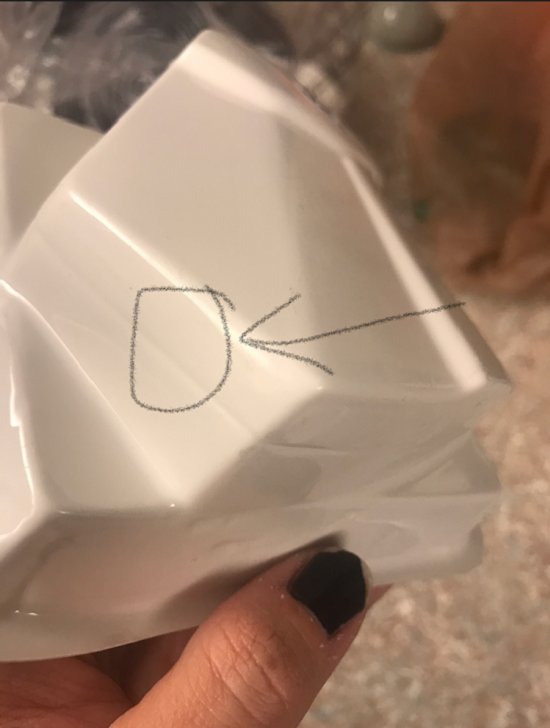 Next time I will talk to you guys about assembling the pieces, purchasing an approvable belt and working on the boots. If you want to learn more about the process of building armor from the experts, I recommend you request to join your local 501st Garrison forum at 501st.com or the First Imperial Stormtrooper Detachment at whitearmor.net. I have found both to have great resources and support. 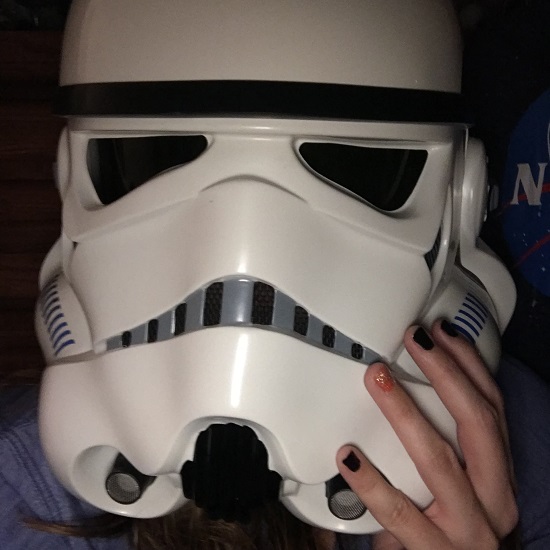