Daisy Ridley appeared on the daytime talk show, Kelly and Ryan, where she discussed the upcoming Star Wars film, The Last Jedi, behind the scenes and a possible “Princely” cameo.

Daisy is so fun to watch in this interview! I just love her playful interactions with the hosts and you can see her excitement and passion for her work in the Star Wars films.

Besides dodging questions about who Rey’s Father is, Ridley discussed The Last Jedi and Rey’s storyline in the film,

“I’ve watched it” said Ridley about the film, “I’m still processing it. It’s different. It’s its own thing. From my point of view, Rey is on more of an emotional journey this time other than a physical one.”

And as already confirmed in the media, Prince William and Prince Harry will likely be making a cameo in The Last Jedi. Most likely as a Stormtrooper as celebrities such as Kevin Smith and Daniel Craig have previously done in The Force Awakens. We’ll have to wait and see.

See the full interview with Daisy Ridley from LIVE with Kelly and Ryan below: 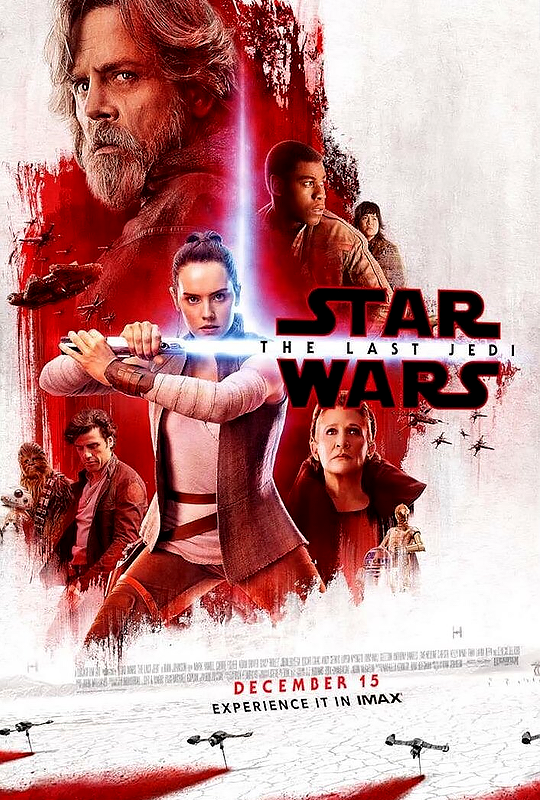