One of my greatest memories as a kid were the original Star Wars films and the amazing merchandise that followed. I couldn’t wait for the Sears Christmas Wish Book to arrive in the mail! I would quickly skip past all the clothing, boots, electronics until I reached the middle, where only the (Nerd) holy of holy items were kept… the Star Wars toys section!

I couldn’t wait for Christmas Day, when I opened my gifts, wondering what Santa had brought me. I had such action figures as Luke Skywalker (Hoth), C3P0, Jawa, Han Solo, Princess Leia, and more. I was also lucky enough to receive an X-Wing! “Luke” had so many adventures in this…even when I broke 2 of the wings. Luckily, this was replaced the following Christmas, and the space adventures of “Luke” continued. I was even lucky enough to get the Death Star playset! One Star Wars toy always eluded me. Perhaps I wasn’t good enough for Santa to receive it? To this day, I look back on the “toy I never got”. I kind of felt like what Ralphy would have felt if he didn’t receive that Red Rider BB Gun. My “Holy Grail” of toys that eluded every Christmas for me was…The Millennium Falcon!

Recently, I discovered the work of photographer Mark L. Craighead who has taken these beloved toys and placed them into creative and humorous situations. Taking these to the internet, posters, holiday cards, books and more! I caught up with Mark to talk to him about his work and inspiration. How did you come up with the idea of using action figures in these settings?

MLC: It started out with just trying to take as realistic shots of a few of my favorite figures, trying to get the proportions correct so they might look like real people, then backgrounds got randomly added in and it sort of spun out of control from there.

What is the process for creating these pictures/displays?

MLC: Where do you get the items? I get an idea and sketch it out on paper, or just make a note so I can keep the idea developing in my mind, then I collect the necessary components from wherever – toy stores, craft stores, chemical supply stores (dry ice), and then just put all the pieces together and play with the composition and the lighting til what I envisioned originally is what I shot. 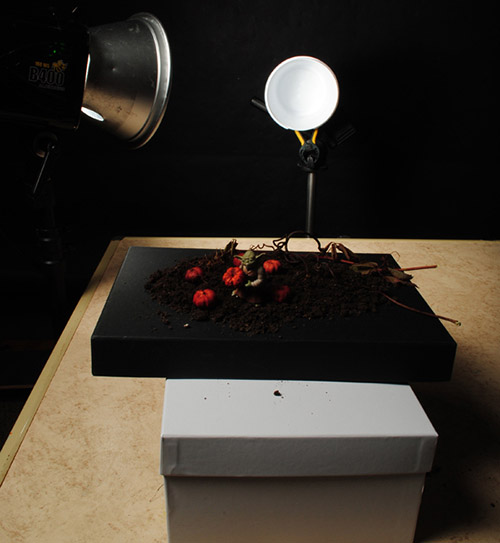 Do you use or need any special camera equipment for this type of photo?

MLC: Nope. I just use a regular old Nikon DSLR, studio lights or natural lighting, depending on what the image calls for.

What inspires your ideas?

MLC: Anything really… I find a figure I like and try to develop an idea around it. But it works the other way too… I was at the beach a couple of days ago, and along the eroded cliff edge above the beach were a bunch of holes, probably from swallows or little shore birds, but they looked like little apartment buildings for Jawas, so I have to go back there with some Jawas and some little props and make that shot happen. The ideas really come from everywhere.

What has been the feedback on your series? It’s been largely positive. It’s really great to see the smiles on peoples faces when they look through the cards or calendars. People are laughing and pointing at my work, but now it’s in a good way. 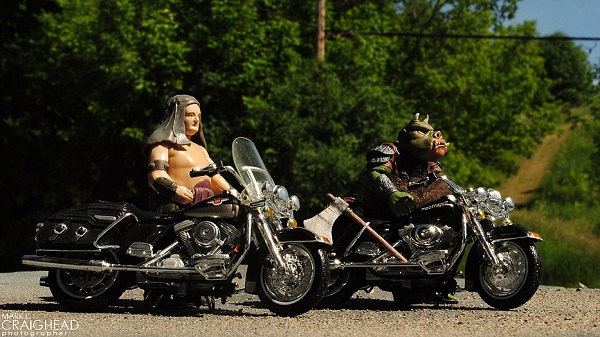 What other photography do you work on? Which do you prefer?

MLC: I do a lot of pet and animal portraits, and in the last couple of years, I’ve been shooting flowers in gardens, using natural sunlight, against a black background, so they look like studio shots, but the flowers are still alive. 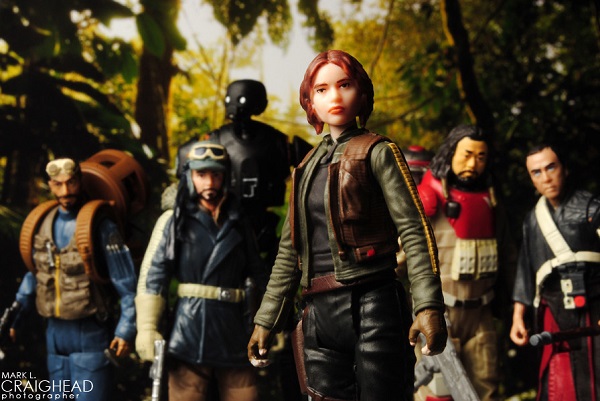 What Nerdy photo series can we expect in the future?

MLC: Well, I just finished my first book – it’s a Star Wars ABC book that I created for my son, Lochlan, which is on it’s way from the publishers as we speak. And I have a few Birthday Guys images that I’m working on, as well as a few scenes from Star Wars movies (original trilogy only) with Star Wars actions figures’ like a Hoth battle scene or the Carbon Freezing Chamber scene from The Empire Strikes Back, but the big series that I’m aiming to have ready for this Christmas is a series of around 12 images featuring Star Wars action figures as characters from Charles Dickens’ A Christmas Carol. It’s pretty exciting, for me, at least. 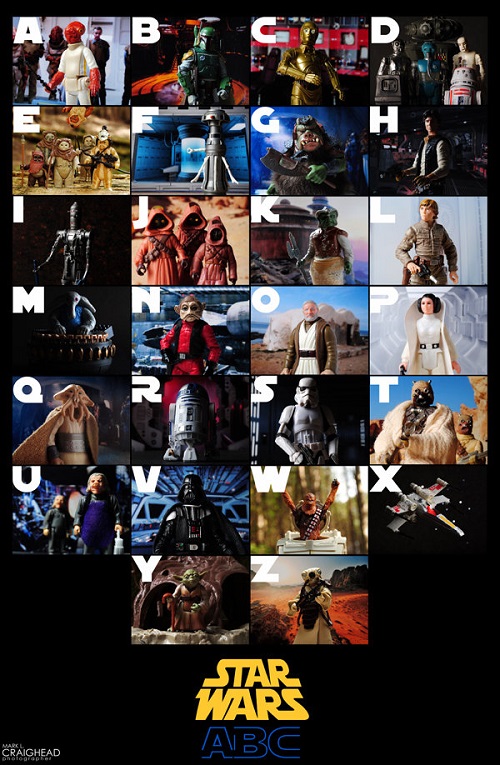 Check out these other Star Wars themed images: 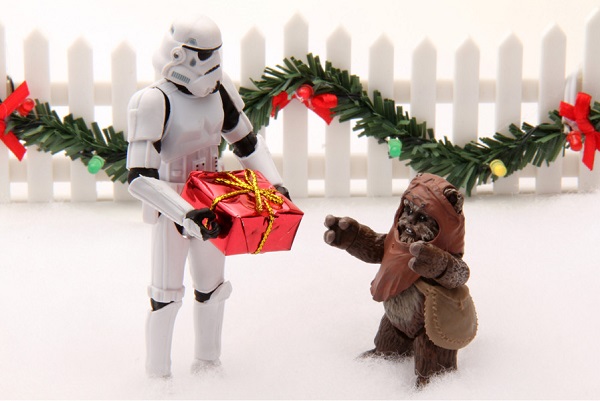 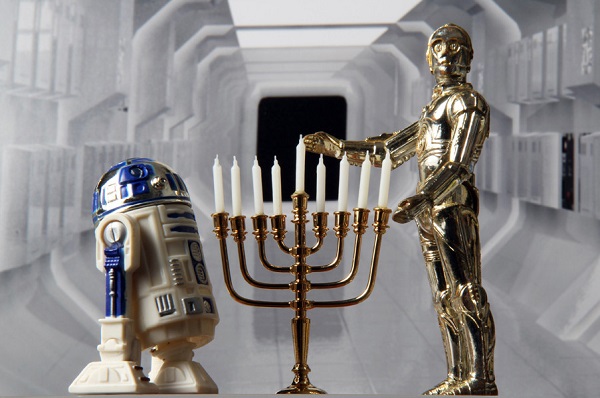 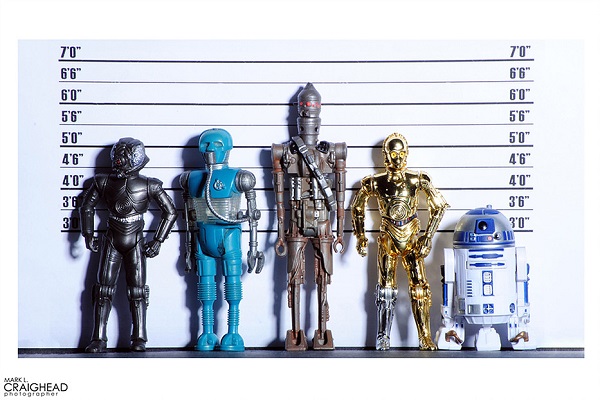 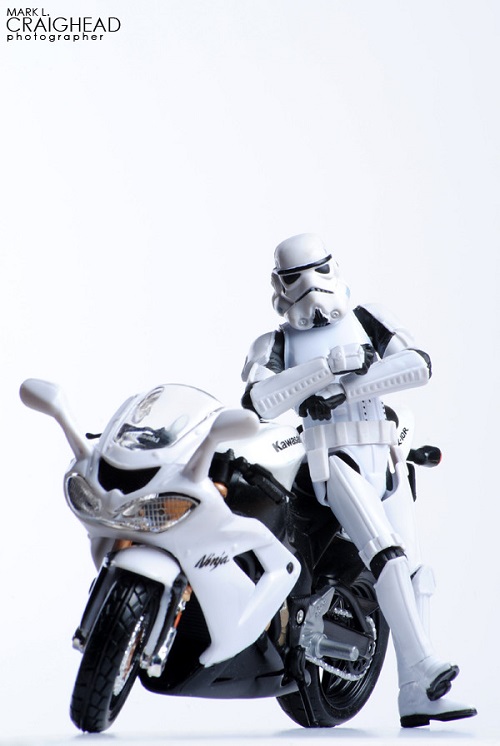 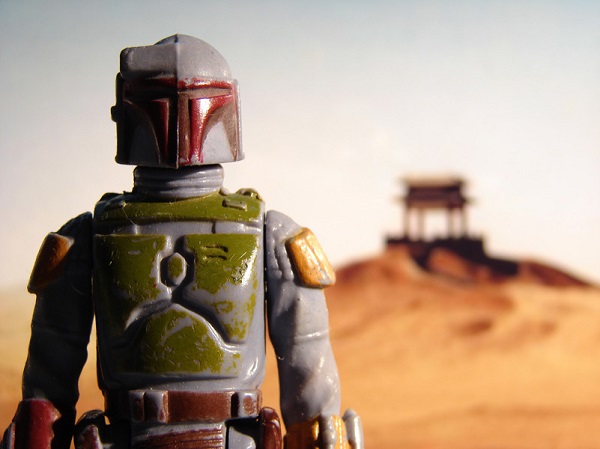