With the release of The Last Jedi in sight, I am sure that right about now, we are all tired of all the TV ads for the film. Especially those trying not to see any spoilers!

Check out the following fan made trailers for The Last Jedi, that will take the “fear of spoilers” away!

I love the “raw-ness” of this fan made trailer. The costumes, paper weapons and ships reminds me of when my friends and I would play Star Wars when we were kids.

LEGO seems to be the standard for these fan made films. This video isn’t a trailer video but an amusing parody on The Last Jedi.

This quick scene has one of those wide angle “Matrix” feels to it and of course, in LEGO. 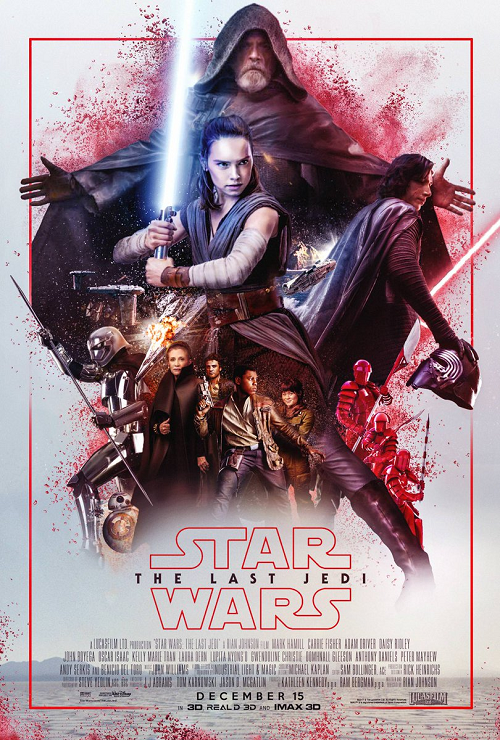