It is no secret that Canada’s Prime Minister, Justin Trudeau, is a fan of Star Wars.

Mr. Trudeau first demonstrated this in October 2015, when the Prime Minister and his wife dressed as Star Wars characters while taking their children out for Halloween.

Since then, Mr. Trudeau has become well known for his Star Wars fashion by wearing Star Wars themed socks with his suits to work. He has even exchanged fun Tweets with The Last Jedi star, Mark Hamill, regarding Star Wars themed “Underoos”. If you are unfamiliar with Underoos, then follow the link.

On December 12th, the Canadian leader was treated to a special screening in Ottawa Canada, where he hosted local children from The Children’s Hospital of Eastern Ontario and The Boys and Girls Club of Ottawa. In a Tweet later from Justin Trudeau’s official account, the Prime Minister had only one word to describe The Last Jedi; “Outstanding”. The Force is strong, with this Prime Minister! #MTFBWY 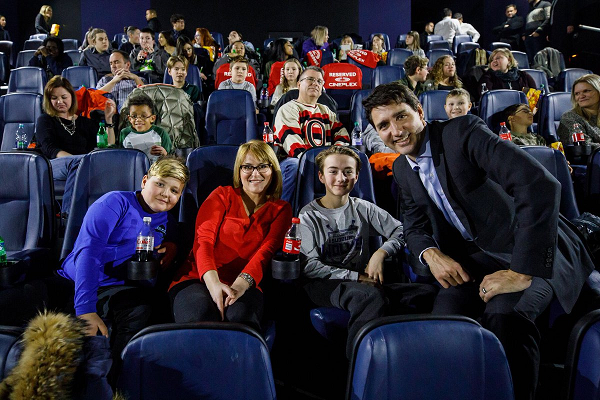 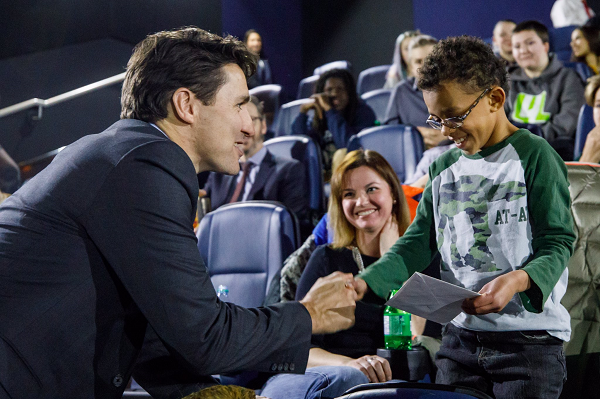 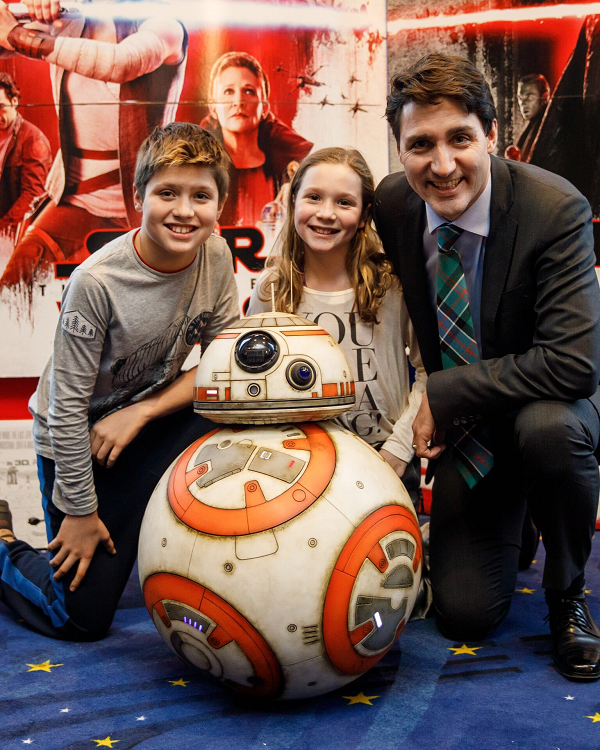