Using our favorite characters from the saga, Disney’s Forces of Destiny utilizes a storytelling format featuring the heroes of the Star Wars universe to briefly demonstrate how choices like bravery, integrity or perseverance in the face of adversity, can shape an individual’s destiny. With the overwhelming success of season one, it was no surprise that we would be getting a second season of the animated Forces of Destiny.

“I’m very glad the response has been overwhelmingly positive”, said series writer Jennifer Muro in our exclusive 2017 interview, “I was super curious how people would feel about us hitting the right notes or getting the tone. But it seems to be working. I was hoping they understood what we were trying to accomplish, and for what audience, and to enjoy it for what it was no matter your age.”

What is most thrilling is that the series will see Mark Hamill, Kelly Marie Tran and Daisy Ridley among others, reprise their roles and voicing their characters from the films! The series will see the return of Mark Hamill (Luke), Daisy Ridley (Rey), John Boyega (Finn), Lupita Nyong’o (Maz), Kelly Marie Tran (Rose), Tiya Sircar (Sabine), Ashley Eckstein (Ahsoka), Vanessa Marshall (Hera), Catherine Taber (Padmé) and Matt Lanter (Anakin) and more! Not only am I excited to see the return of Luke Skywalker in a new adventure but this also fulfills a dream of Muro as she told us in our 2017 interview,

“My favorite character to write for had to be Leia. It’s a dream come true. Unfortunately, I didn’t get to work with Carrie, that would’ve been absolutely amazing. But Shelby Young did a wonderful job and I’m so happy Leia’s stories came to life like they did. Writing those previously unseen moments was mind blowing in places like Return of the Jedi and right before Empire Strikes Back. I would love the opportunity to write for Luke Skywalker in the future. He’s my favorite character in Star Wars and that would be pretty darn incredible. Here’s hoping that can happen someday.”

And so her dream has happened. You can feel the excitement in Muro’s latest Tweet! 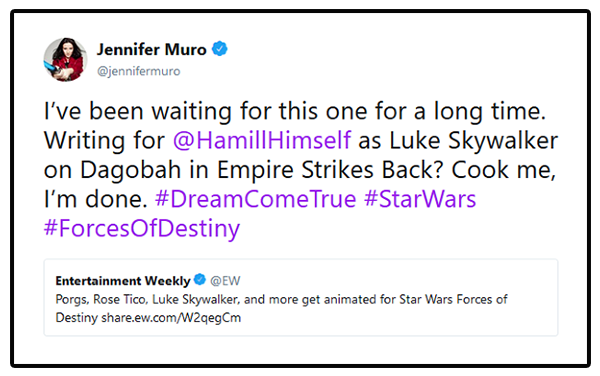 Forces of Destiny Season 2 will premiere on March 19th on the Disney Channel and Disney Youtube. Details below.

Read our interview with the voice of Princess Leia in Forces of Destiny, Shelby Young HERE.

Hasty Departure: Hera and Sabine liberate a shuttle to find they have unexpected cargo. 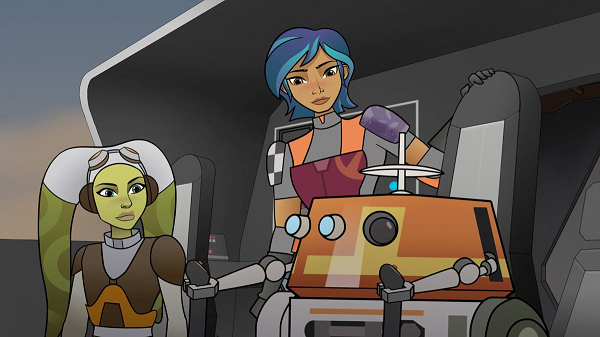 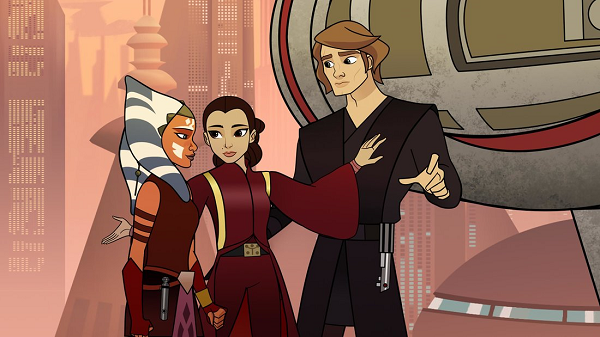 Shuttle Shock: Finn and Rose work together to avoid dangerous creatures on the way to Canto Bight. 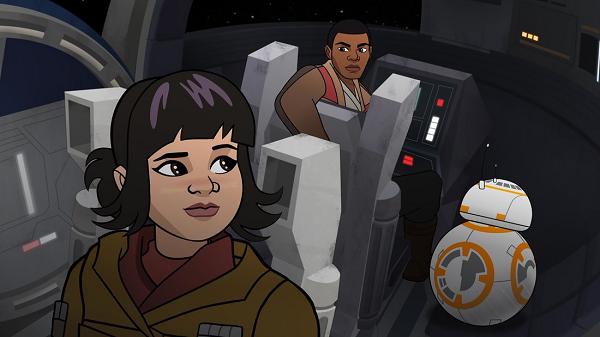 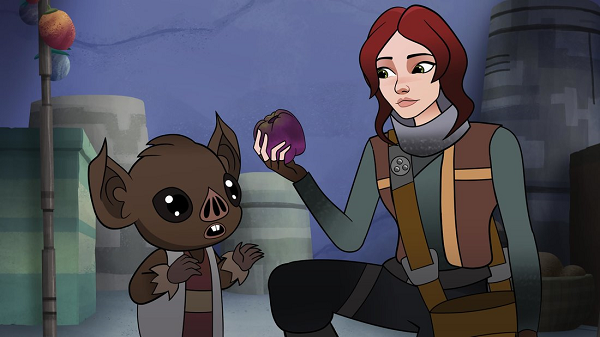 Run Rey Run: Rey is cornered while scavenging parts from a Star Destroyer. 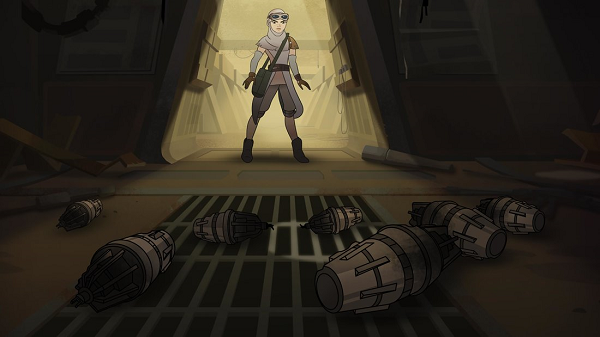 Bounty Hunted: Maz Kanata helps Leia and Chewbacca with a plan to free Han from Jabba the Hutt. 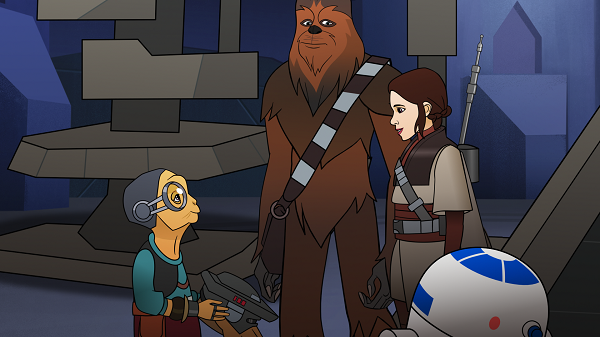 The Path Ahead: Training with Master Yoda in the swamps of Dagobah, Luke learns an important lesson. 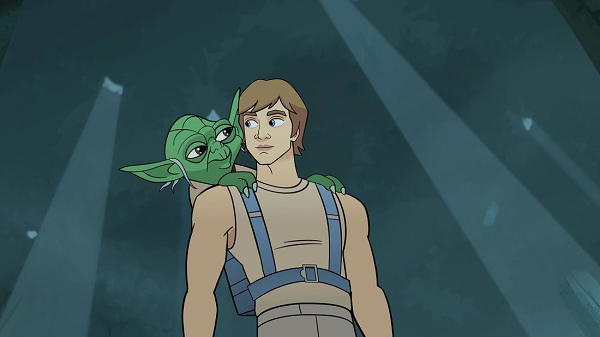 Porg Problems: Rey’s is distracted from her training by mischievous Porgs. 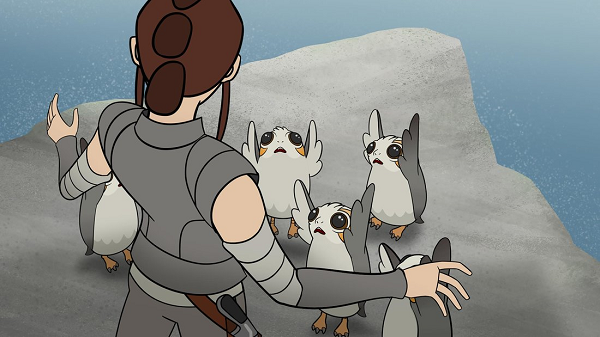 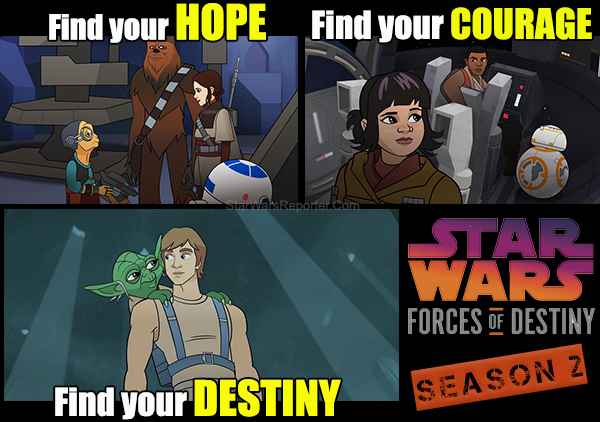