Some of the best contributions from fans to the Star Wars sagas are the amazing fan films! I am such a fan of the talented artists and creators who come up with some amazing stories, visuals and action that a Star Wars fan, such as myself, appreciates. They also help fill that much needed “fix” I need of all things Star Wars.

My friend and filmmaker, Ron Newcomb from The Forge Studios, is one of those creators whose work I have been a fan. Since becoming friends with Ron, I have come to realize just how difficult it is to bring these projects we all love to life and how much donations are needed and appreciated. So when I was sent the Kickstarter information for an amazing upcoming film by Director Lee Kemp, I knew I needed to help!

“Padawan Rising is a short film set in the Star Wars Universe. It tells the story of Kano, a young, powerful but arrogant and impetuous Jedi in training, sent on a mundane mission to a supposedly abandoned planet as a last ditch attempt to learn a sense of responsibility. Her only companion is the re-configured Pit Droid R-KS1. Chafing against the constraints of an expeditionary mission to a long abandoned planet she’s thrilled by the sudden arrival of an invading force and the opportunity to test her powers against a real foe. She’s wildly outnumbered and seriously outgunned, but she has enough self-belief to power a Star Destroyer and it seems this alien world holds secrets of its own.” 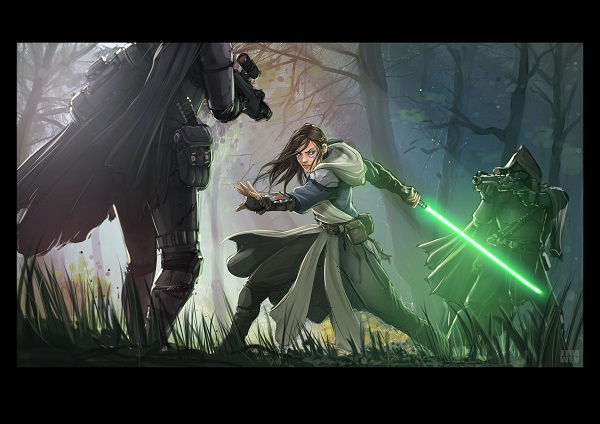 “I’ve been a Star Wars fan since forever”, said Kemp, “I remember waiting for the snow to melt so I could find the Cold Assault Stormtrooper I lost while recreating the Battle of Hoth with one stormtrooper and a Snow Speeder. I remember raging at the universe that my American friend Craig had an AT-AT he couldn’t be bothered to play with and the fact that another friend had a standard TIE fighter with straight wings which you just couldn’t buy in the UK.”

The story and production look amazing and I am especially looking forward to seeing a Stormtrooper “Anti-Gravity Pack planetary assault”! Let’s do what we can to help Kemp and team in getting this ambitious project made! Remember, the small filmmaker now can become the EPIC Director tomorrow… with our help.

To learn more about and to help support the project, please visit the Kickstarter page HERE. 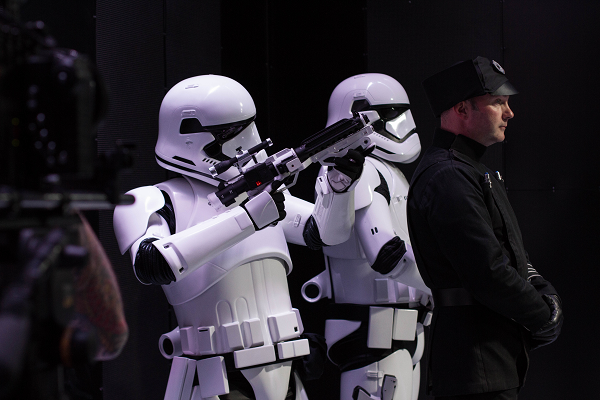 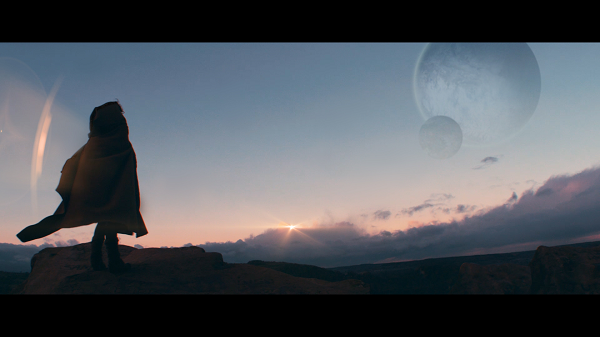 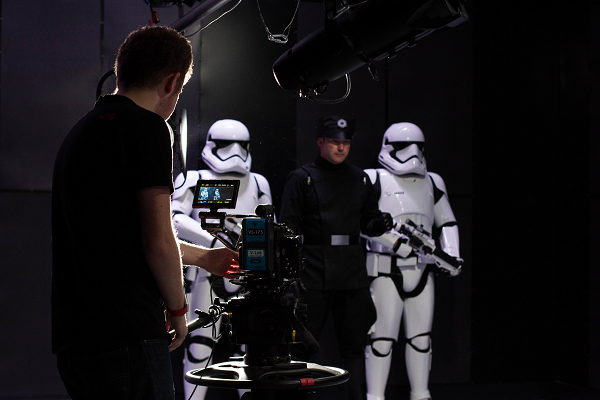