FINALLY… Another trailer has dropped for the Solo film and gives us a more scenes, action and humor that has fans cautiously excited. With all the controversy that has surrounded the film’s behind the scenes, you can’t blame those that might be skeptical. That being said, I feel that the latest trailer might give some hope to those that doubt.

Regardless of the happenings behind the scenes, I have had faith that the masters at Disney/Lucasfilm would produce a quality film, especially with their move to place veteran Director, Ron Howard at the helm of the project and I am very excited!

What the latest trailer says to me is… get ready for an amazing “heist adventure” – Star Wars style!

We are all looking forward to seeing how Alden Ehrenreich performs as Han and are all confident on how great Donald Glover will be as Lando but I am especially excited to see Woody Harrelson in action. Over the years, Harrelson has really developed and perfected a certain style of cool, intense and humor that has made him perfect for the role of Han Solo’s mentor.

Despite some criticism from fans, I see the Star Wars trademark mix of action, story, and humor that will make this film a fun ride for all. 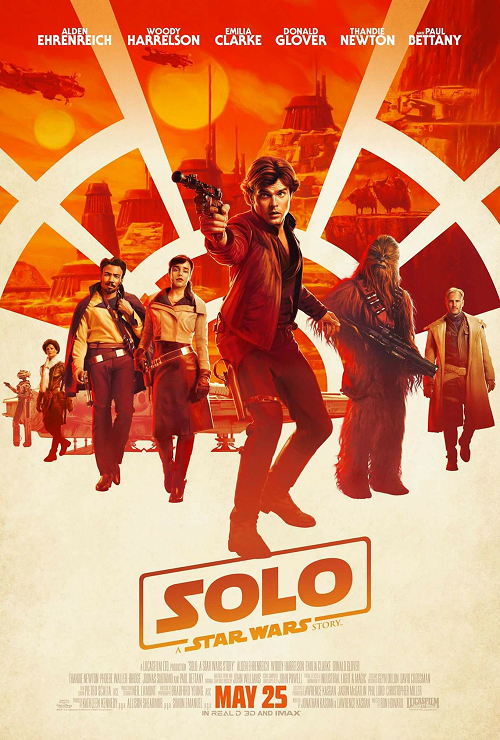