In continuing with our theme of HAN SOLO, we take a look at and discuss the Star Wars fan film, The Han Solo Chronicles, with film maker and creator, Matt Mickelsen including;

To learn more about The Han Solo Chronicles and to DONATE, visit the official site: https://www.indiegogo.com/projects/the-han-solo-chronicles-star-wars-fan-films#/ 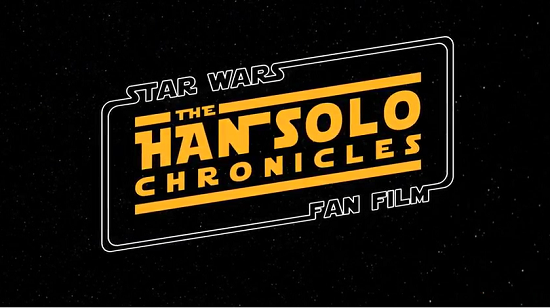 “The Han Solo Chronicles is 13 years after JEDI. The 1st episode with Han and his kids is getting a CGI facelift and people want more episodes. We have Chewbacca, C3PO, R2D2, Boba Fett, and several others ready to go. With the out of pocket expense of better quality Special FX, VFX artists, and travel to desert shooting locations, I am reaching out to the Star Wars fan community that has already expressed interest. There will be several prizes for helping and it will be fun.”