StarWars.Com has just announced a new animated series that will be led by Lucasfilm Animation’s Dave Filoni, Star Wars Resistance.

“StarWars.com is thrilled to announce that production has begun on Star Wars Resistance, an exciting new animated adventure series about Kazuda Xiono, a young pilot recruited by the Resistance and tasked with a top-secret mission to spy on the growing threat of the First Order. It will premiere this fall on Disney Channel in the U.S. and thereafter, on Disney XD and around the world.

Featuring the high-flying adventure that audiences of all ages have come to expect from Star Wars, Star Wars Resistance — set in the time prior to Star Wars: The Force Awakens — will feature the beloved droid BB-8 alongside ace pilots, colorful new characters and appearances by fan favorites including Poe Dameron and Captain Phasma, voiced by actors Oscar Isaac and Gwendoline Christie, respectively.” – StarWars.Com 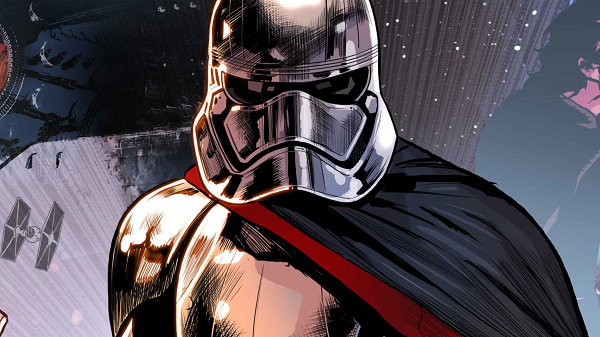 The news comes amid rumors of a new series as some sources had reported that Disney had registered the name, “Star Wars Resistance”. No surprise that executives would be quick to produce a new animated series with how successful and important Star Wars Rebels was to the Star Wars story.

Like in the animated Forces of Destiny, it looks as though we may get to see some origins of characters from the new trilogy, including Captain Phasma – who will be voiced by Gwendoline Christie!

Lucasfilm Animation has been an invaluable resource the saga, being able to expand the epic story including cleaning up loose ends, answering the “unanswered questions” and more! We can’t wait to see this new adventure!

Stay tuned for MORE information as we receive it. 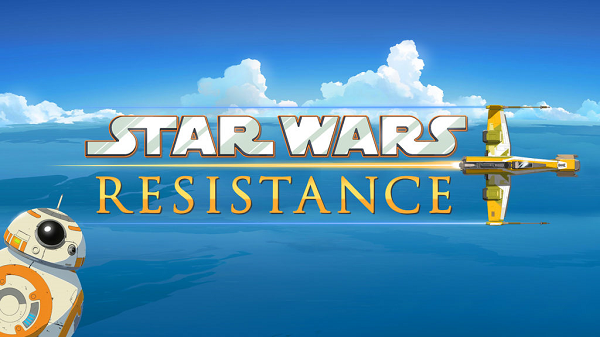