Four new posters have been revealed with a “Sabacc” theme and they are my favorite so far!

With an incredibly artistic and atmospheric feel to these new promotional posters, the anticipation for those unlucky to not have been able to see the film early has grown. Check them out and let us know which is YOUR favorite in the comments! Want to learn how to play the game of Sabacc? Check out the link HERE. 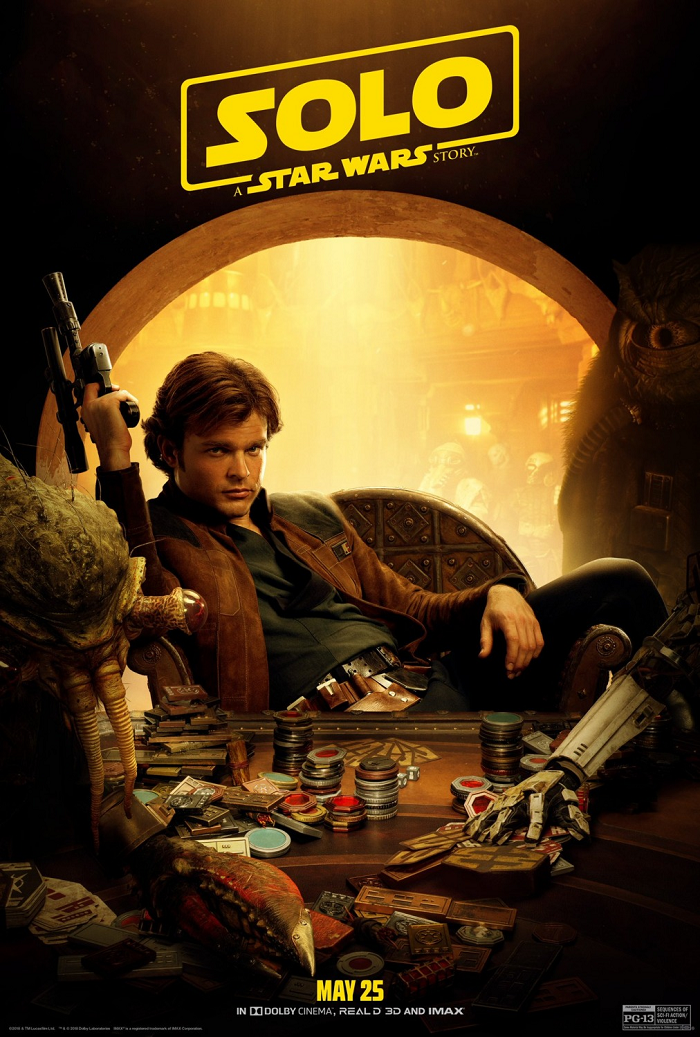 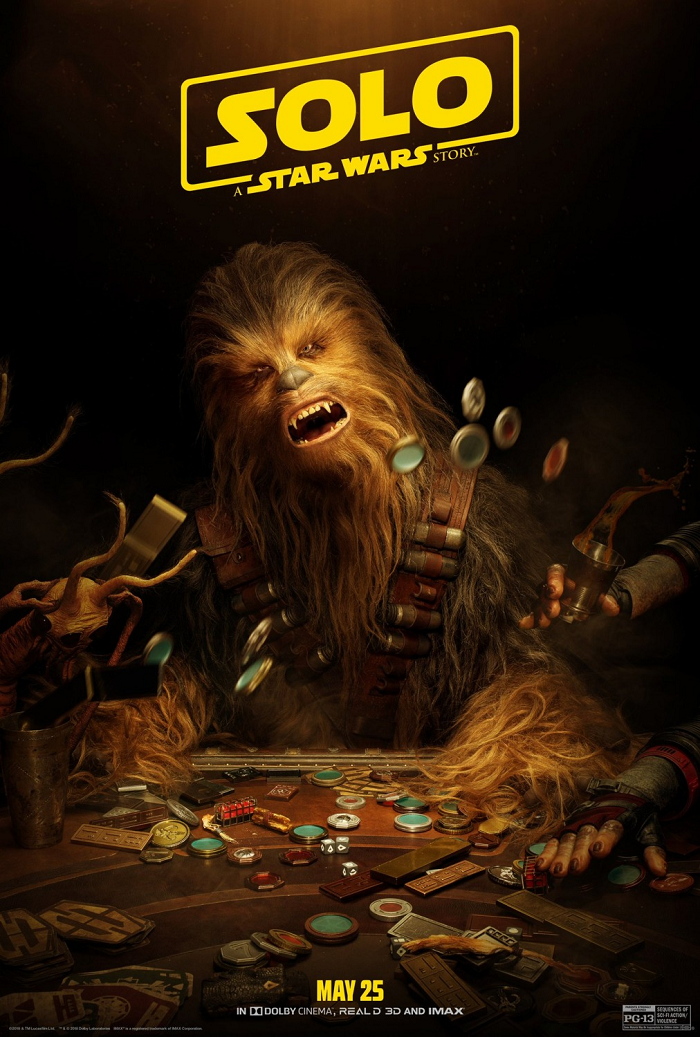 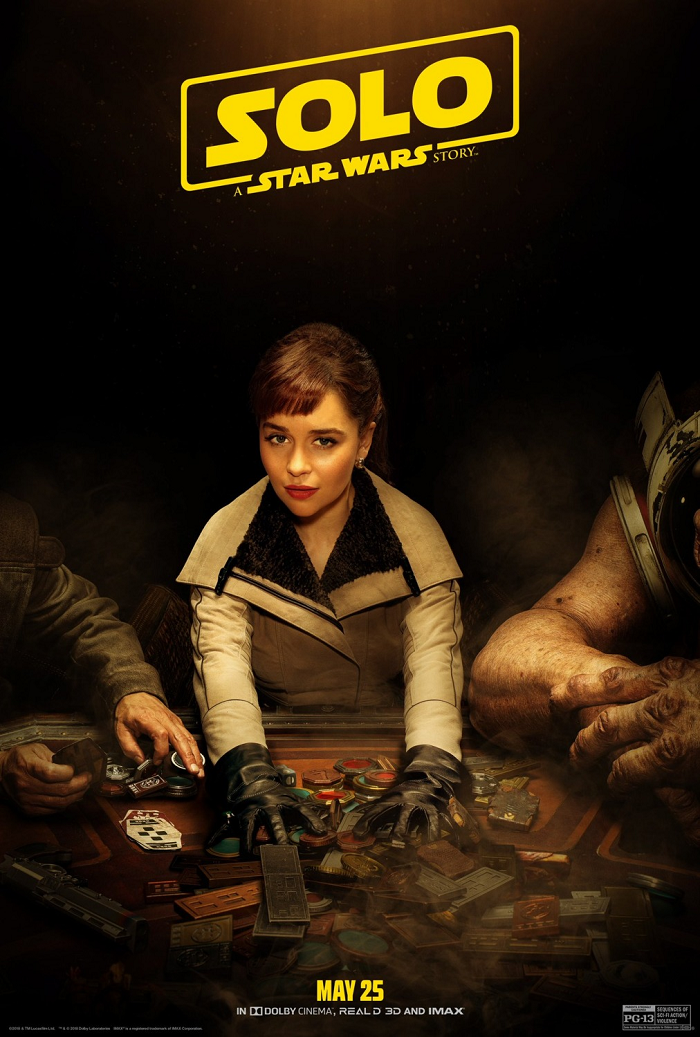 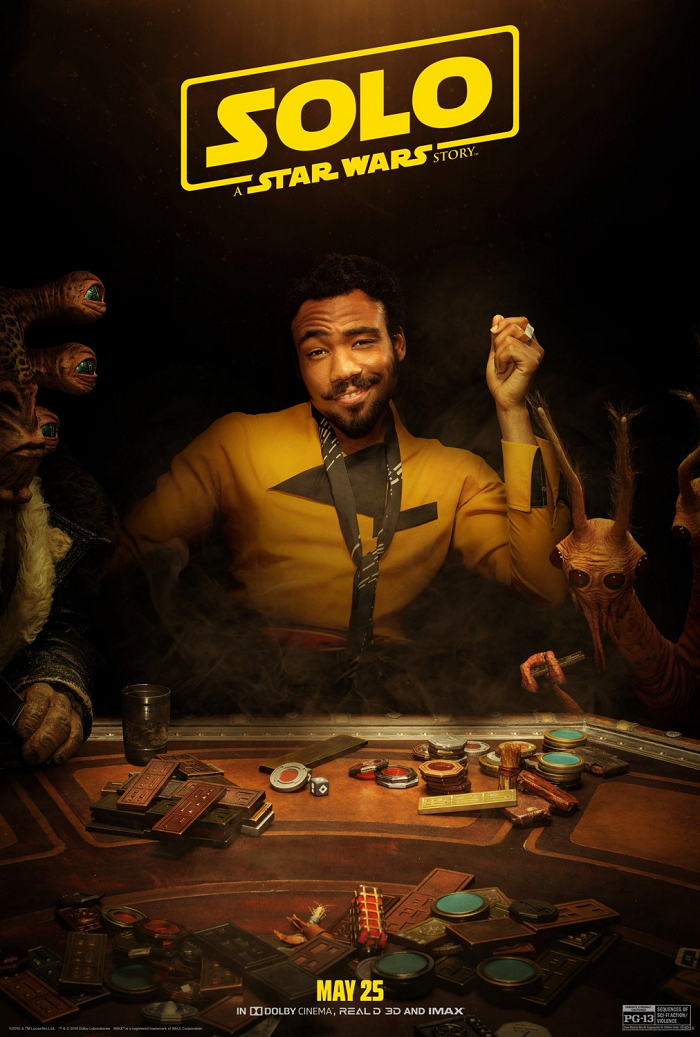