The Last Jedi actress Kelly Marie Tran removed all Instagram posts early Tuesday morning and left some fans wondering why. While the actress has not confirmed the Instagram account was cleared as a result of the online harassment, it isn’t difficult to see why that might have been a deciding factor. Kelly Marie Tran’s Instagram, which had only been active since last October, was full of pictures and captions that were relatable, honest, and positive.

“I’m an incomplete, imperfect mess, and I’m here to say that it’s OKAY to be imperfect” (Quote from a now removed Instagram post) 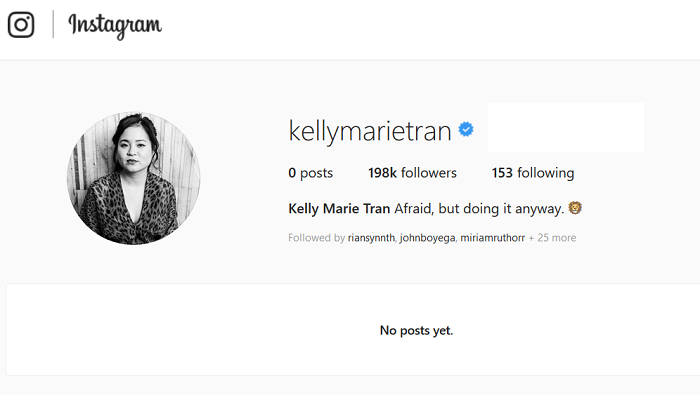 Unfortunately, these uplifting traits that seem to be fuel for internet “trolls.” Racial slurs and generally hateful comments appeared below her photos, many from people claiming to be Star Wars “fans.” When news that her account has been wiped started to circulate, some Twitter users posted celebratory Star Wars memes in response. But what are they celebrating?

I have seen quite a few people comparing Kelly Marie Tran to Jar-Jar Binks, calling her Jar Jar 2.0. And while Jar-Jar is easily and understandably the center of many prequel jokes, Kelly Marie Tran was selected to be the first woman of Vietnamese descent in a leading role in the Star Wars franchise. Imagine what that means to a little girl, to see yourself represented in a Star Wars movie. Then try to imagine what it would feel like to see how Star Wars “fans” interacted with her, the person who you most identify with. Would you feel like this is a fandom where you are welcomed? The real world damage these keyboard warriors have done to the franchise is greater than the perceived damage caused by Rose’s character in the Star War’s universe. 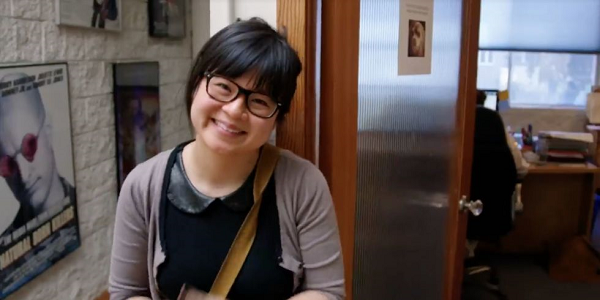 Heroes from humble beginnings, who do the right thing when faced with a tough choice are the heart of Star Wars. We are better than this, fandom. What does Star Wars teach us about hate? That’s right, it leads to suffering. Whether you like it or not, a new generation of young fans are growing up with these movies and they are looking to you to show them what it means to be a Star Wars fan. Be the example, choose the heroes path.

If you don’t like The Last Jedi, that’s fine. Talk to other fans about it, write to us about it, start a blog to complain about what you would have done differently. Hey, I love the prequels, I am no stranger to arguing about what makes a great Star Wars movie. It’s one of the many things I love about this fandom. But it has never been and will never be OK to bully a person, a human being because you didn’t like the character the actor was hired to play.

Kelly Marie Tran’s Instagram removal was not a victory for Star Wars fans, it was a loss for all of us.