Funko has released a preview of their latest Star Wars Pop line that will feature The Clone Wars.

From their social media post, the series will include Anakin, Obiwan, Yoda and two versions of Ahsoka. No other details as to when the series will be released other than, “Coming Soon”. 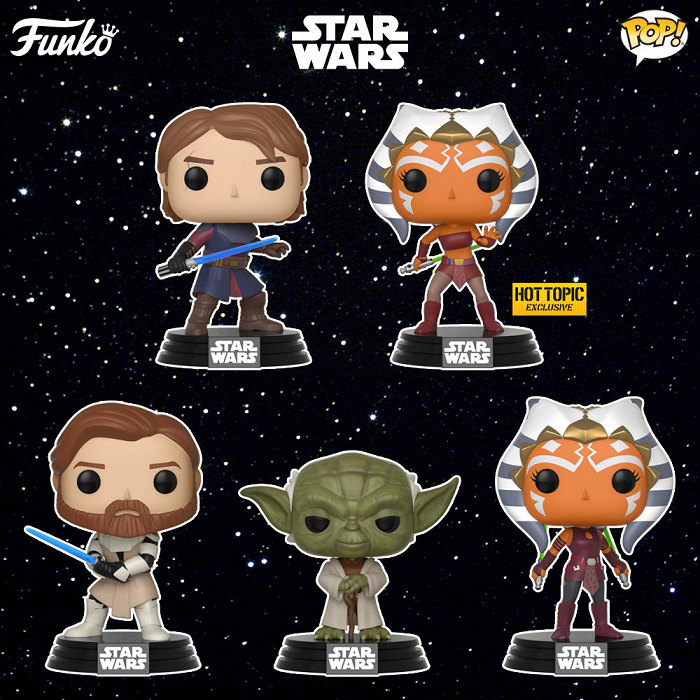 To learn more, go to the Funko official site: Funko.com/blog

If you haven’t seen this documentary on Netflix, you need to watch it now!