As reported by StarWars.Com, the cast for Episode IX has officially been announced.

The question that was on the minds of many, including this Luke Skywalker fanboy was IF we would see Mark Hamill reprise his role as Luke Skywalker, and it looks like we will. I am looking forward to seeing “Force Ghost Luke”, or will we? As Mark Hamill joked with The Last Jedi Director, Rian Johnson, on Twitter – “Maybe Luke just transported to a Nudist Colony”? Either way, I can’t wait to see “Ghost Luke” or “Nude Luke” next year!

Now, I’m not saying that I had anything to do with the return of Luke Skywalker in episode 9, but I like to think that this meme that I kept posting online helped J.J’s decision! Before you comment, YES…I am joking! 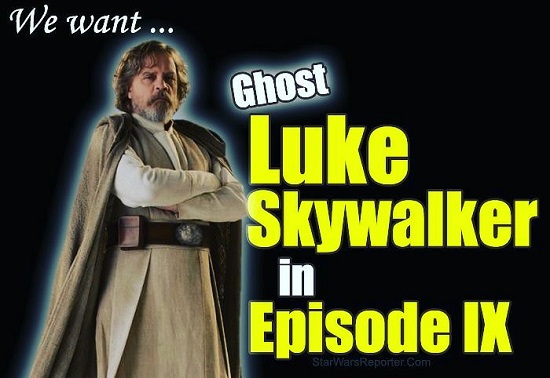 But what about General Leia? Since the untimely passing of Carrie Fisher, speculation from fans about Leia’s role in the next film started to mount. Lucasfilm was quick to ensure fans that any CGI Leia was not a plan going forward to the relief of the fans. Instead, the studio will be using unreleased footage of Fisher from The Force Awakens. 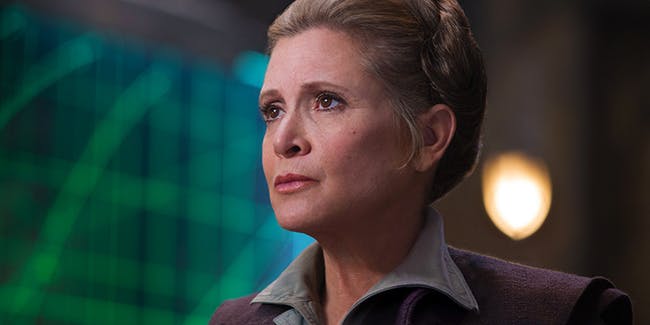 “We desperately loved Carrie Fisher,” says Abrams. “Finding a truly satisfying conclusion to the Skywalker saga without her eluded us. We were never going to recast, or use a CG character. With the support and blessing from her daughter, Billie, we have found a way to honor Carrie’s legacy and role as Leia in Episode IX by using unseen footage we shot together in Episode VII.”

Another rumor has also been confirmed. Billy Dee Williams will in fact, be returning as Lando Calrissian in the next film! Just like our disappointment at not seeing Luke and Han together again in the cockpit of the Millennium Falcon, there will be no reunion between Lando and his good buddy Han. 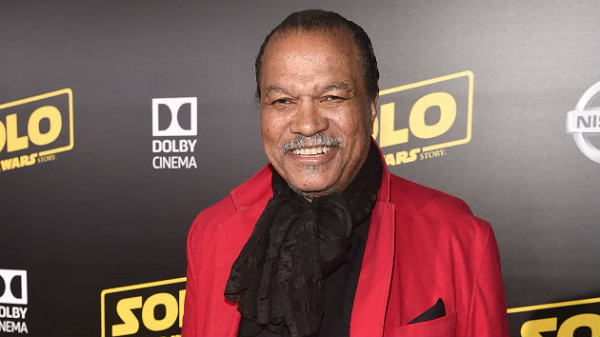 I am very excited to see Mark Hamill and Billy Dee Williams returning to episode IX and I can’t wait to see what J.J Abrams has planned.