And that appearance of General Leia! Who else gasped? Leia’s appearance was joined again by Poe, and Captain Phasma.

In the preview, we get an in-depth look at the show along with the action, characters and the “darker side” of the platform our heroes live on. I am loving the Babylon 5/Deep Space 9 space station feel to the show and welcome a more centered based location for the stories to revolve around. Regardless of what you think of the animation style of the predicted younger audience focused stories, the action and fun should more than make up for your hesitations! Also…what a fun show to watch with your KIDS!

Although the story of infiltration and spying is an interesting aspect to the show, it is the action and races that I am looking forward to the most! It is the kind of break we need from the more series objectives we normally see the Resistance members take part in. 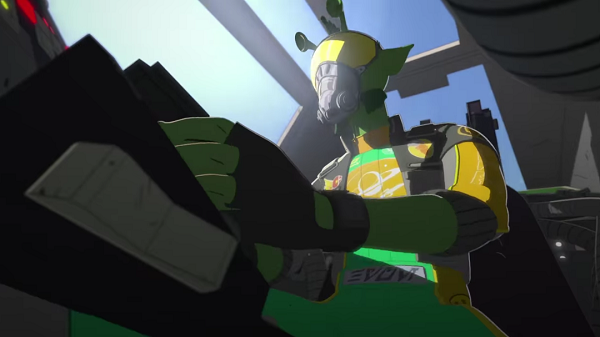 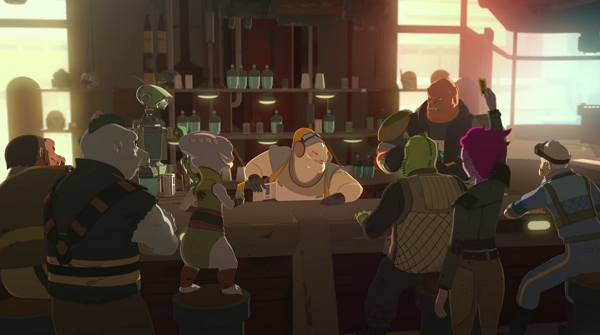 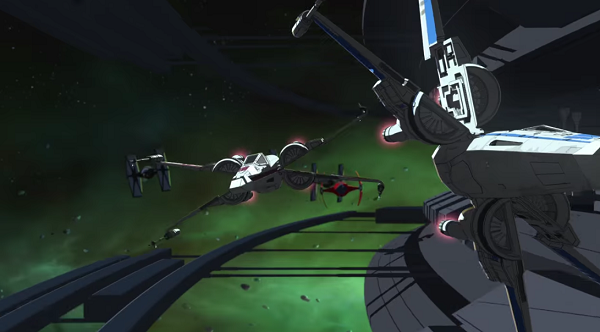 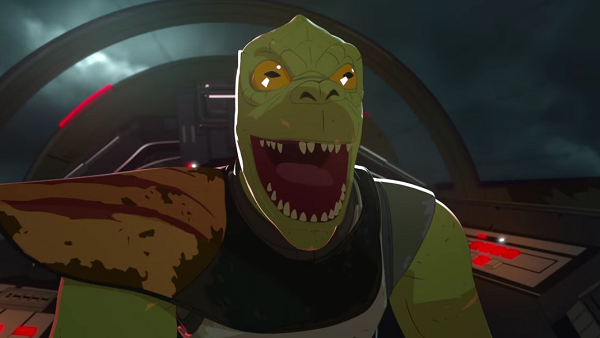