We return to the PODCAST to discuss the latest in Star Wars NEWS, including The Mandalorian live action series and the animated Star Wars Resistance and MORE!

Introducing your podcast hosts: “Kylo Jen”, “Wookiee Steve”, and “Red 2 Jason” as they get their “NERD-ON” and discuss all things Star Wars-y! Don’t mind them during the episode – they are pretty tired! 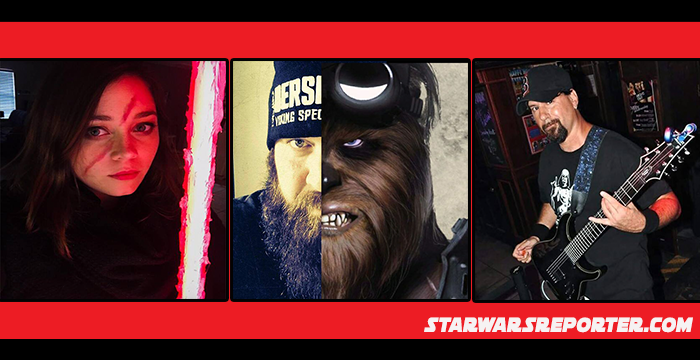 Let us know what you think. Leave a COMMENT!