On November 17, 1978 a holiday special was debuted on CBS that would go down in TV infamy – The Star Wars Holiday Special.

I remember watching this as a kid in awe and excitement! This was before the days of video, internet and Netflix, so there was no ability to see your favorite heroes on the big screen a million times like we can now on several mediums. You would get your fill any way you could through toys, books, and TV. 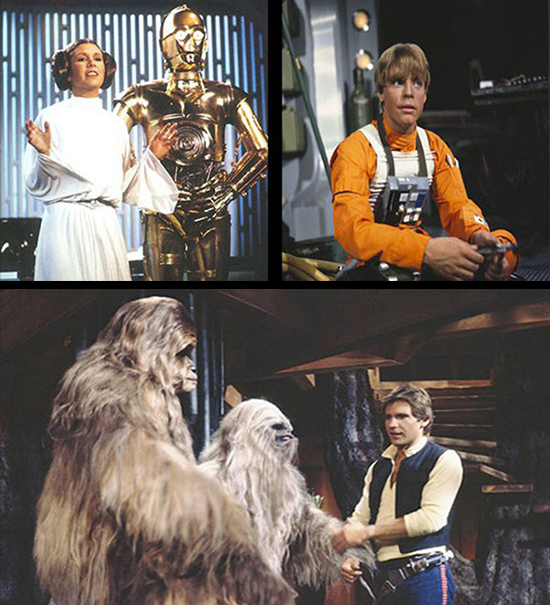 As an adult, I was able to find the special online. I was excited to relive my youth. Little did I know what I was getting into. The special was more about “cheesy” celebrity appearances and performances more in line with pop culture of the day than it was an adventure into the Star Wars galaxy.

The special didn’t do well with audiences and was universally “panned”. With such remarks from critics as “the worst two hours of television ever.”, and “’70s train wreck, combining the worst of Star Wars with the utter worst of variety television.” with the only positive mention was reserved for the short animated cartoon featured in the special. The most notable response to the special came from George Lucas himself, “If I had the time and a sledgehammer, I would track down every copy of that show and smash it.” going on to say,“The Holiday Special does not represent my vision for Star Wars.”

The dislike for the special has even crossed over into other “sci-fi genres”, as demonstrated by the Tweet from Star Trek’s, William Shatner, 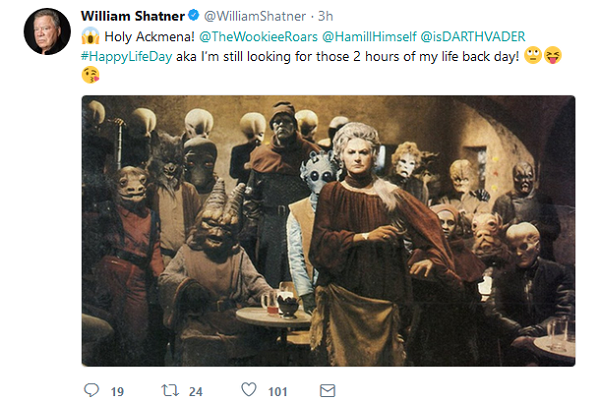 As “bad” as the special was as compared to today’s standards, I try and watch it every year with friends around Christmas time. It may be bad but it was groundbreaking in the merchandising and promotional ability the product had that had not been something studios considered in the past. It was also a time where celebrities weren’t “too big” to promote their film in such a way as to go from movie blockbuster to a children’s TV special. In the end, it is great for some laughs, horror, and a trip down TV memory lane! 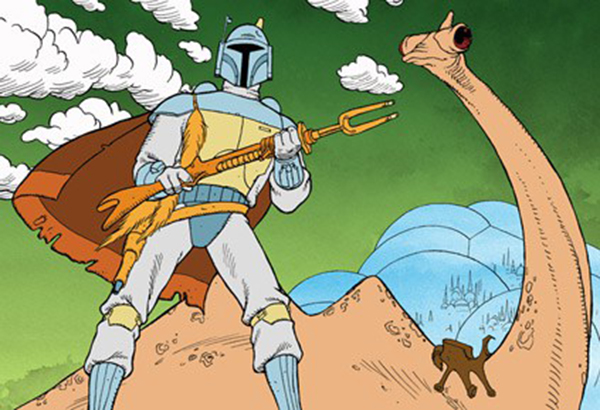