Funko, you had me at EWOK!

The iconic pop culture company, Funko, has just released images from its upcoming Return of the Jedi release – and they have EWOKS! Like the Kenner Star Wars action figures, I feel that there is nothing more iconic in Star Wars merchandise that the amazing products produced by Funko.

“Journey to the forest moon of Endor™ where the battle between the Empire™ and the rebels is in full force. Pop! Wicket™, Ewok village Leia™, Electrocuted Darth Vader™, Endor Han™ with gun drawn, Emperor Palpatine™ channeling a dangerous electric charge and General Lando™ are ready to join your collection.” – Funko 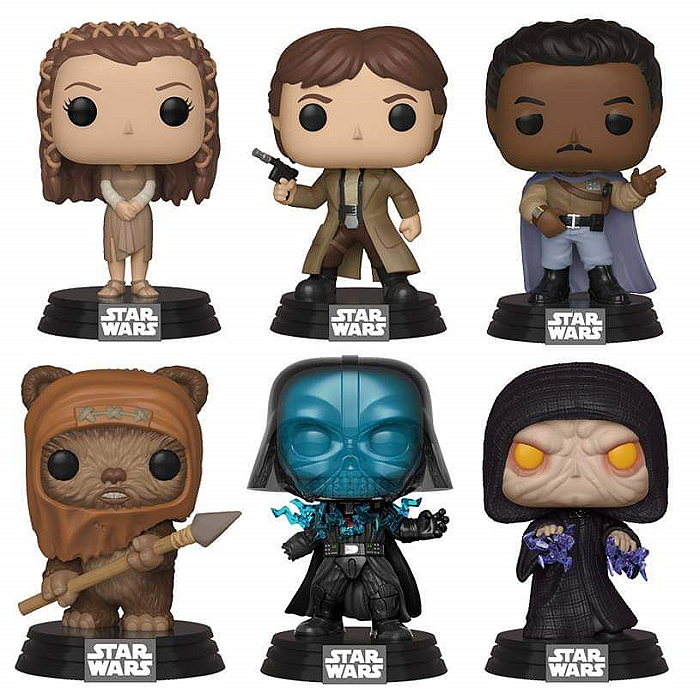 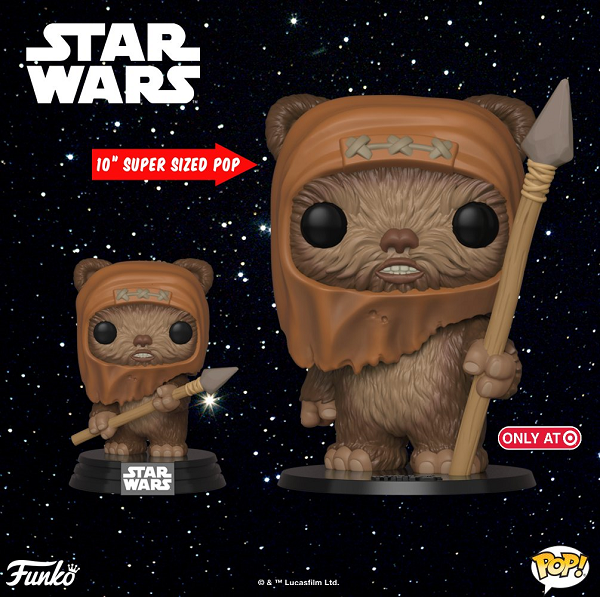 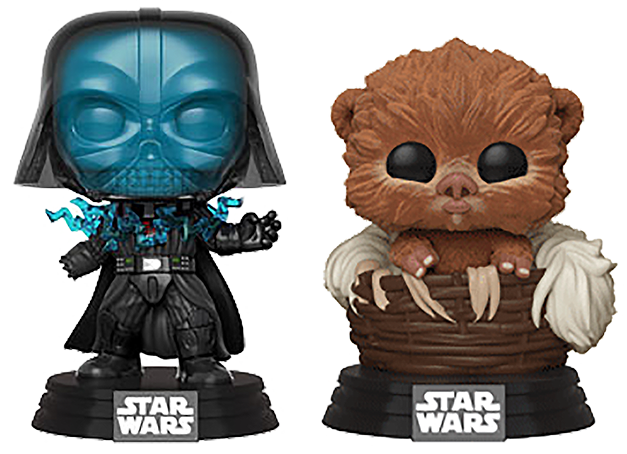 The new Return of the Jedi Pop! hits stores in February 2019. For more information, visit Funko.Com.