“I am a Jedi, like my Father before me.”

The latest animated short from Star Wars Kids features the “Skywalker Saga” from the Anakin to Luke. As well as the battle between the Sith and Jedi between Kylo Ren and Rey.

As a “Luke Skywalker Fanboy”, seeing the entire story of the Skywalker family flash by brings an emotion of excitement and with the upcoming The Rise of Skywalker movie, a sense of “ending”. That same “ending” feeling I had as a young boy after watching The Return of the Jedi in the theater. A satisfying end but sad to see the story of my favorite band of Rebels end. 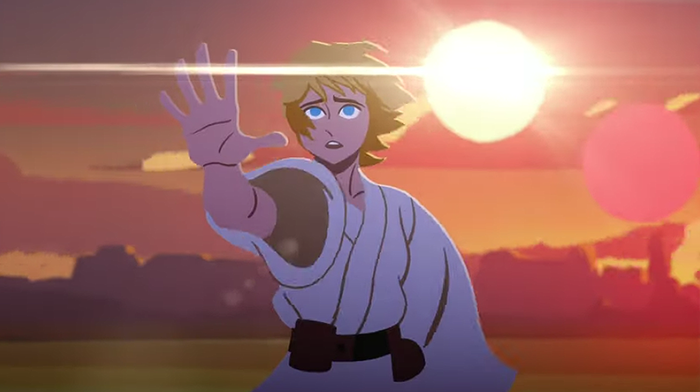