The D23 Expo has kicked off for 2019 with the “Disney Legends Ceremony”.

Hosted by Disney Chairman/CEO Bob Iger, the ceremony recognizes those who have made “significant contributions” to the Disney legacy. Among the honorees this year are Director Jon Favreau (The Mandalorian) and the legendary voice of Darth Vader, James Earl Jones. 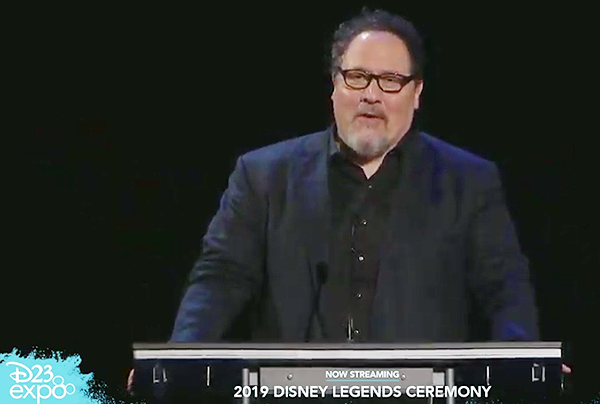 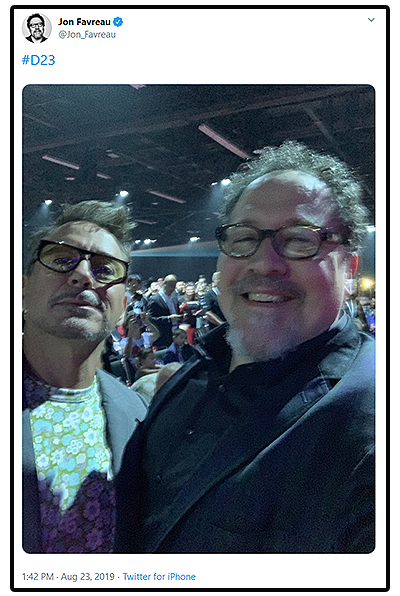