Since the release of the official movie poster and the “special look” trailer previewed for those lucky fans that attended the D23Expo, the Star Wars community has been anxiously waiting for their chance – and NOW is the time!

With an emotional tone set by the music to the entire Skywalker story through clips from The Phantom Menace to the present that creates an atmosphere of “the end of a story”, the video shows us all the adventures leading up to the present film, with a shocking surprise at the end.

Will this “suprise” be in the movie or is this just one of those tricky editing techniques to get the fandom buzzing? Reality or vision? We shall find out December 20th when The Rise of Skywalker premieres in theaters. 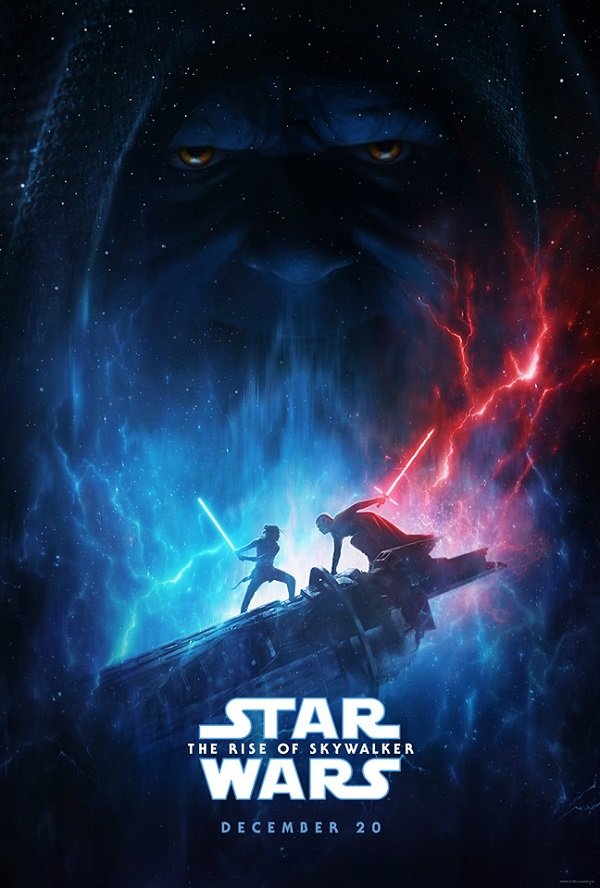