Empire has released the new covers for it’s upcoming issue featuring The Rise of Skywalker.

Illustrated by Paul Shipper, there will be 3 different covers to choose from – or better yet, get them all! They portray Rey and Kylo Ren and, along with other images and trailers revealed so far, predict a finale in the epic series that will pit the light and dark against eachother.

The Empire issue will be in stores October. 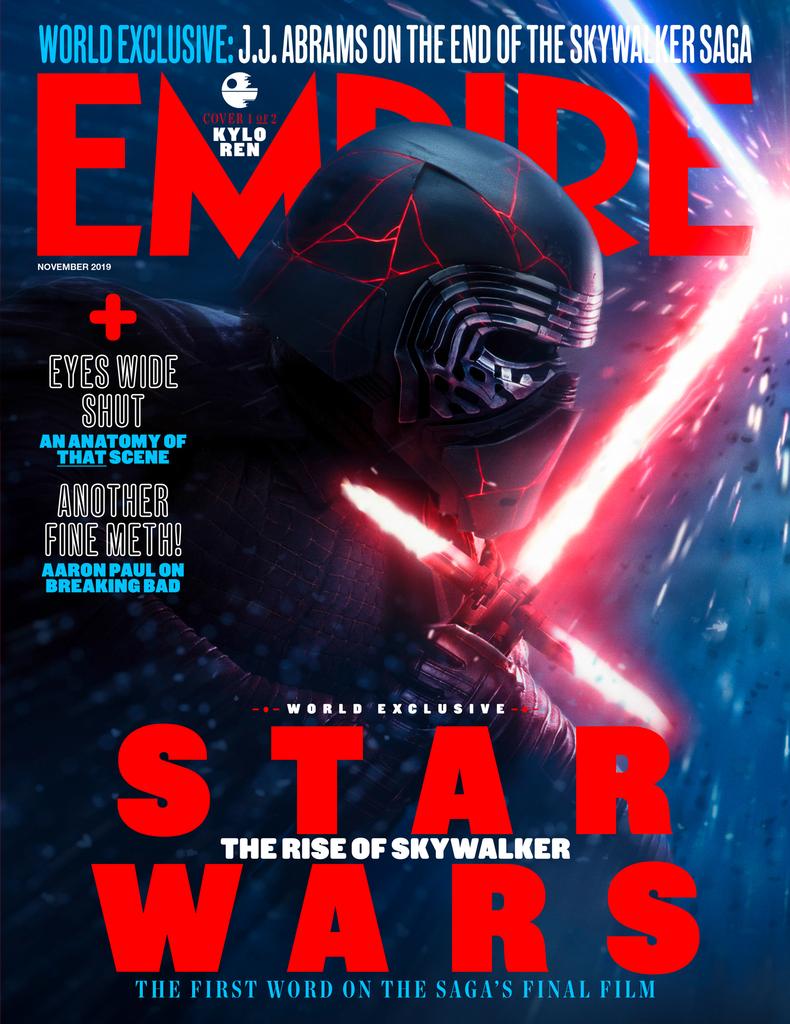 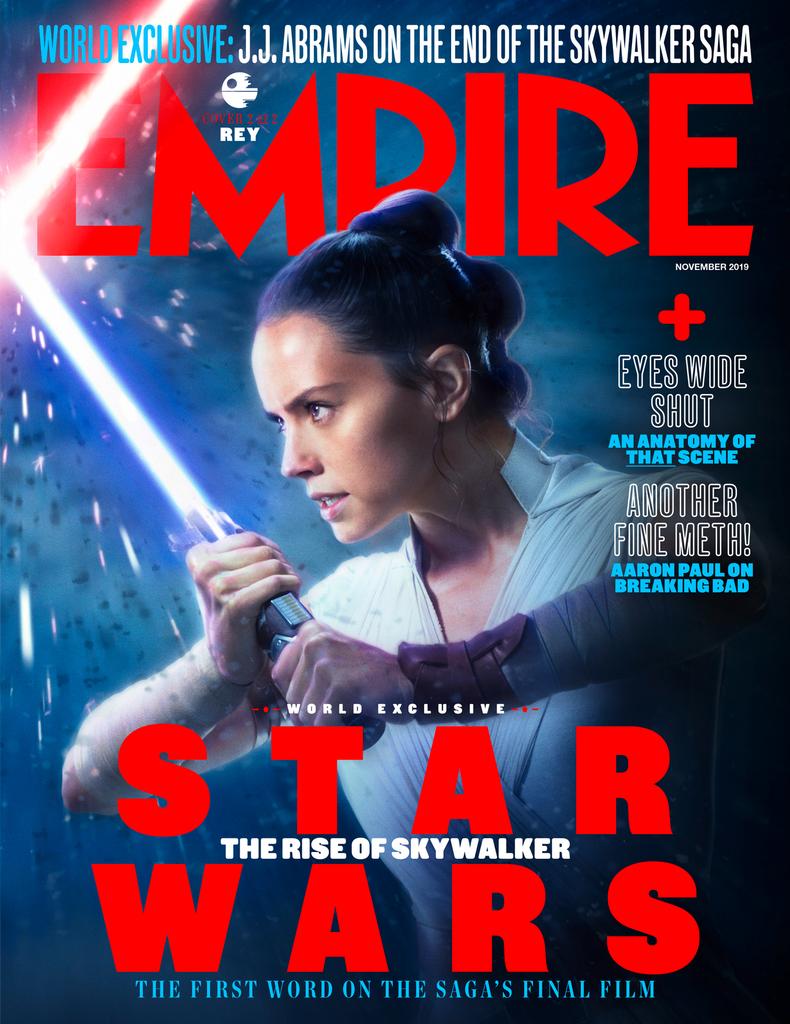 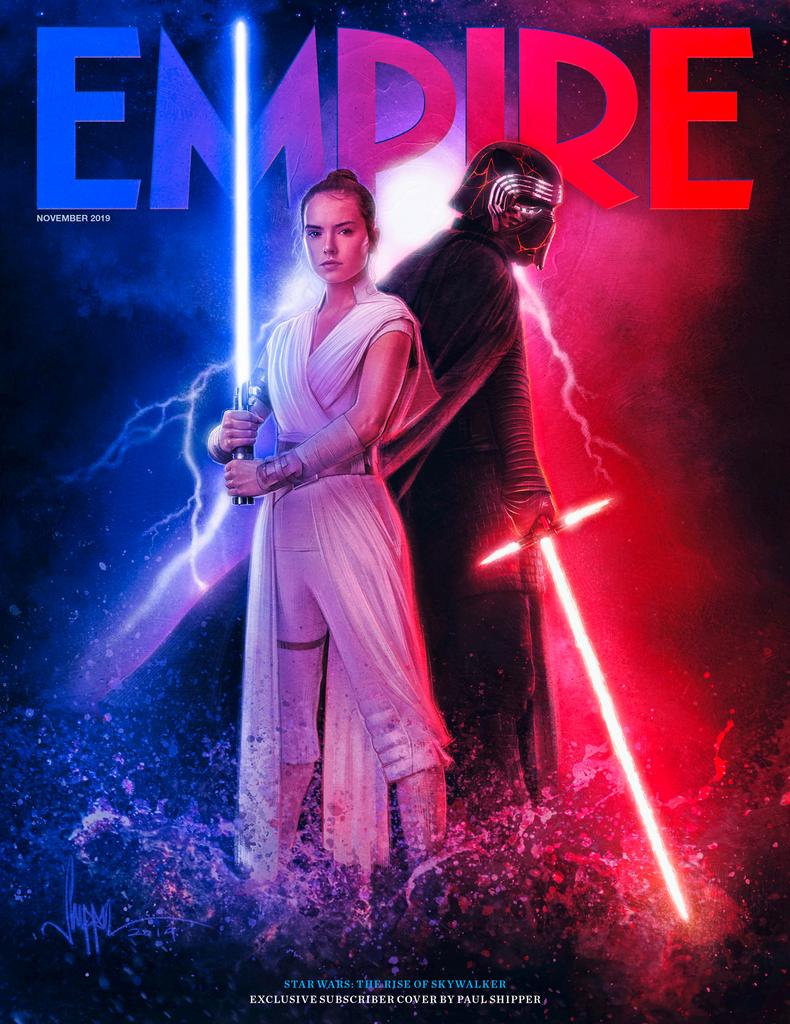 Star Wars: The Rise of Skywalker releases in theaters December 2019.