Are you new to the animated series, Star Wars Resistance or need to refresh your memory before the start of Season 2 next week? Catch up with Kaz and his Colossus friends in 5 MINUTES with this new video from Star Wars Kids!

“Meet daring pilot Kazuda Xiono as he gets saved at the last minute by the infamous Republic soldier, Poe Dameron. After saving his life, Poe enlists Kaz to go undercover as a Republic spy on board The Colossus: an interplanet fueling depot full of nefarious space dwellers. Along with Poe’s buddy Yeager providing cover, Kaz sets out on his mission to follow the evil First Order, and uncover their plans to thwart the Republic. Will he succeed? Or is he in over his head? Find out in this thrilling recap of the first season of Star Wars: Resistance!”

See Also: Star Wars Resistance is a Fresh and Engaging Addition to the Star Wars Saga

“With a diverse cast of characters, a whole bunch of cool, classic Star Wars influenced vehicles and ships, the introductory episode of Star Wars Resistance was a fresh and engaging starting point! I’m looking forward to more.” – Jason Alan, Author, Reporter for StarWarsReporter.Com 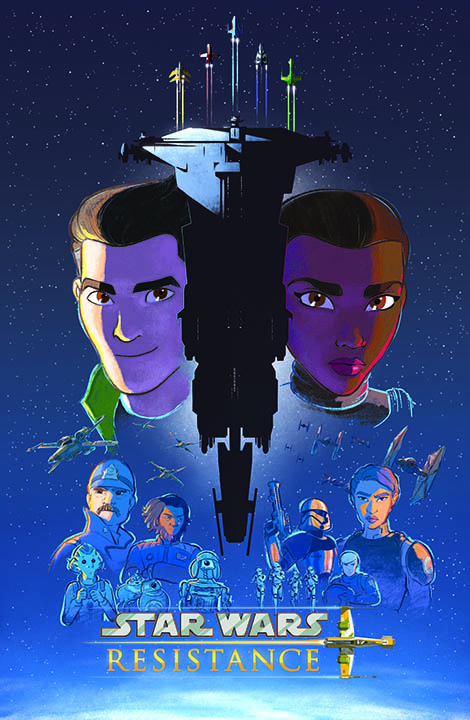