With only 6 days until Season 2 of Star Wars Resistance, a short preview of the premiere has been revealed!

“After being launched into space by Kaz and crew, the Colossus encounters engineering problems, which are made worse by a mysterious stowaway.” 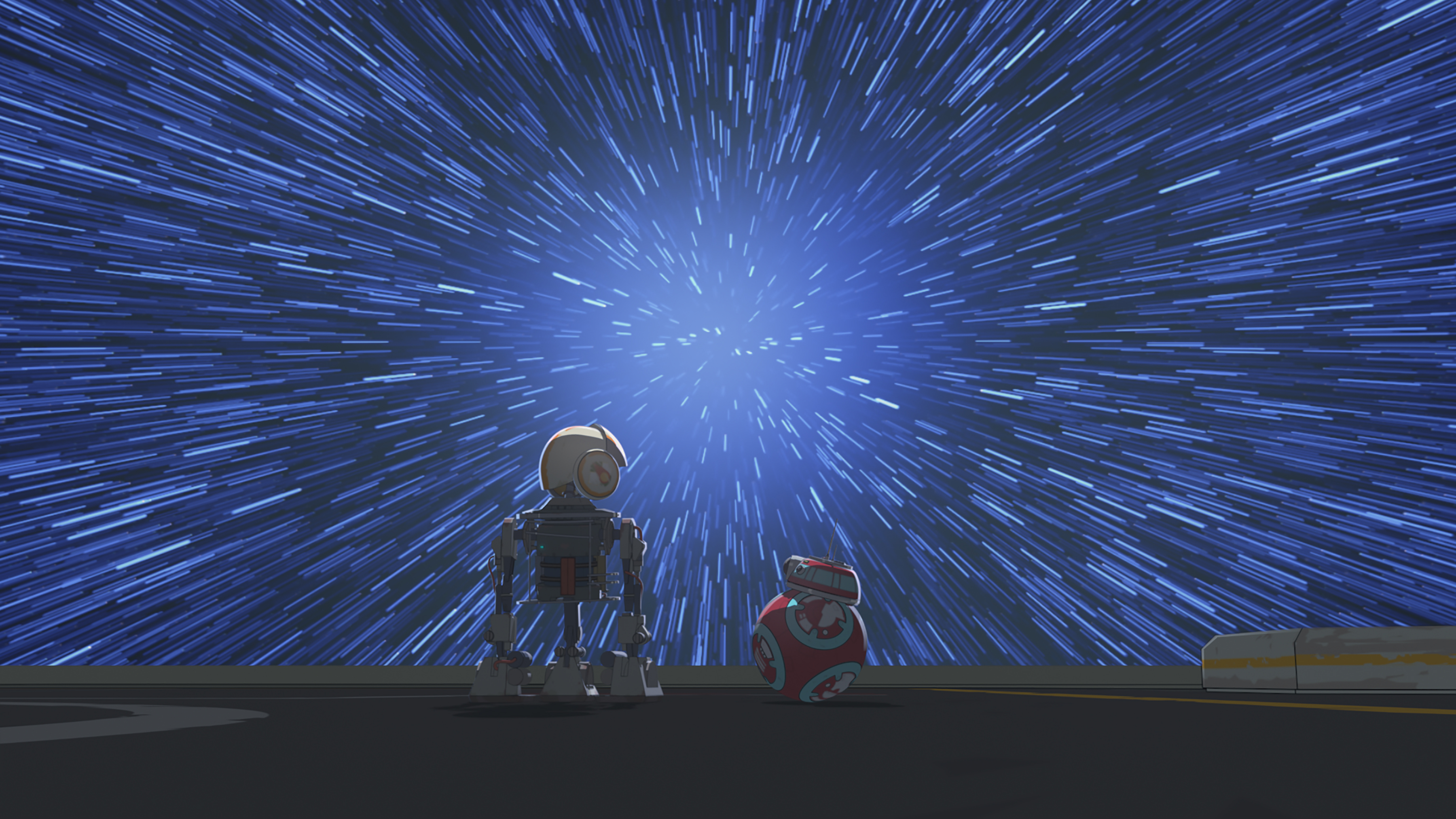 ◄ Back
Next ►
Picture 1 of 10
About Wookiee Steve 639 Articles
From the moment Steve first watched Star Wars: A New Hope in the theater when he was a child, he wanted to be Luke Skywalker when he “grew up” (and STILL does!). He now shares this passion with his wife, two daughters, friends and fans. Steve is the Founder of Star Wars Reporter.