“What are you going to do?”

Tam has a big decision to make between her friendship with Kaz or her loyalty to the First Order, but will Rucklin (voiced by Elijah Wood), make that decision for her?

Check out the preview for the next episode of Star Wars Resistance!

“The Colossus is in dire need of hyperfuel, and Kaz suggests they take it from a downed First Order ship. However, the salvage mission is compromised when the First Order shows up.” 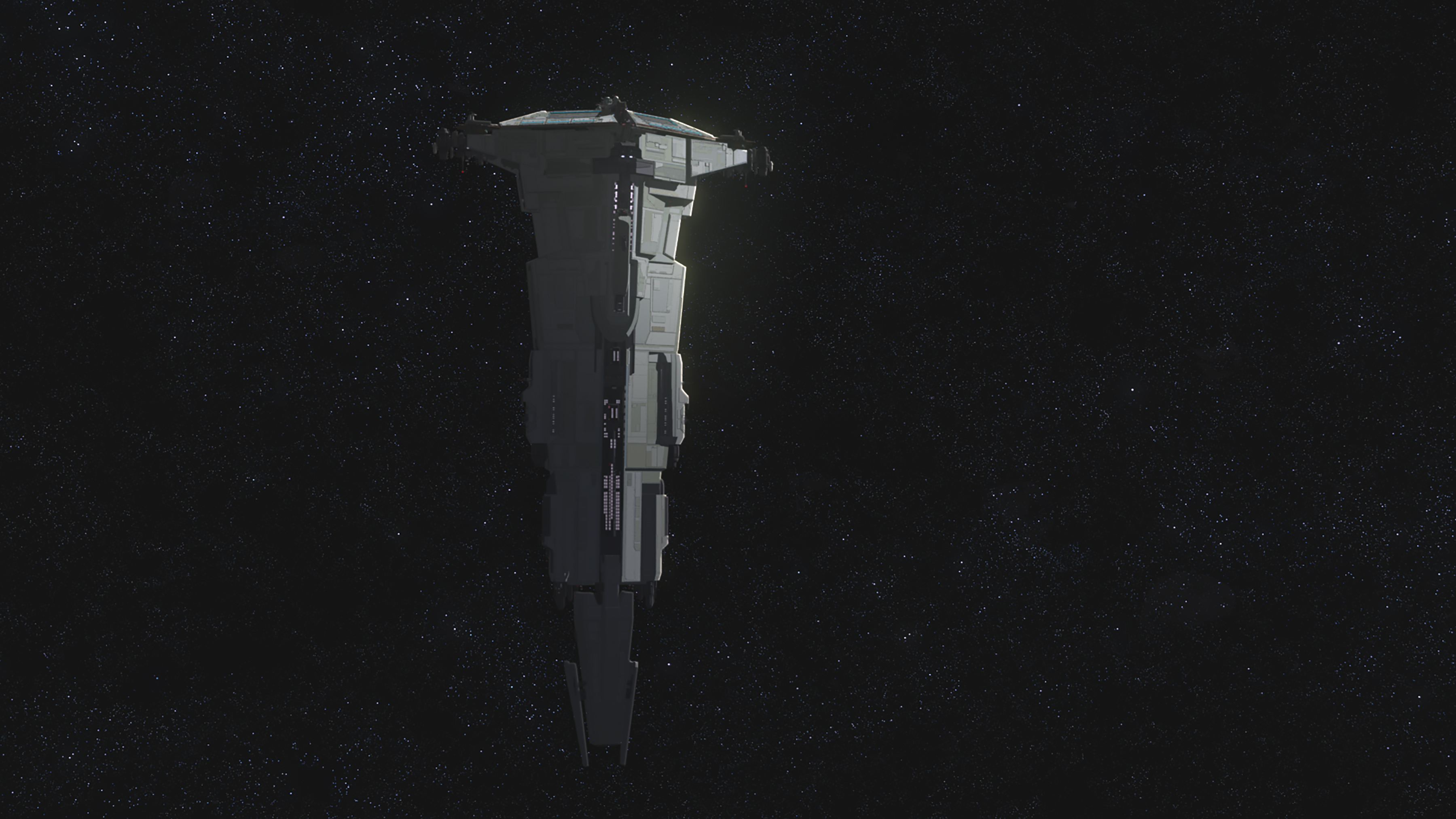