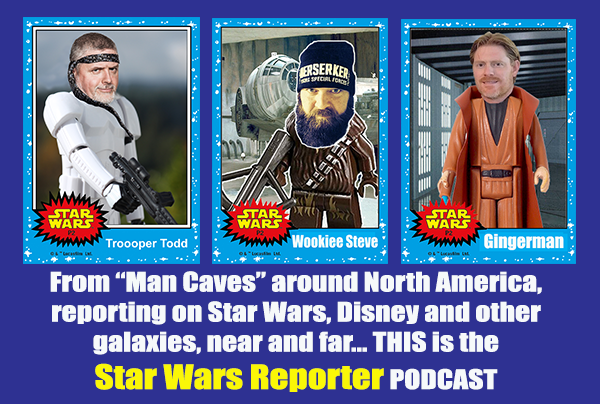 On Episode 21 of the Star Wars Reporter PODCAST, we discuss the latest news from a galaxy far, far away including – NEW The Rise of Skywalker trailer news, Star Wars words added to the Oxford Dictionary, Cassian Andor series news AND the EPIC rant by Freddie Prinze Jr.

Also, the talented, “Trooper Todd”, has created new and exciting intro music for the podcast!

Star Wars: The Rise of Skywalker trailer is coming, but when?