Tickets to Star Wars: The Rise of Skywalker are now available

Football fans (and NON-football fans) tuned into Monday Night Football on ESPN to see the FINAL trailer for The Rise of Skywalker LIVE – and it did NOT disappoint!

I still haven’t recovered from the “FORCE-gasm” received from the trailer, but will be talking more about this tomorrow night on the Star Wars Reporter PODCAST.

“Lucasfilm and director J.J. Abrams join forces once again to take viewers on an epic journey to a galaxy far, far away with Star Wars: The Rise of Skywalker, the riveting conclusion of the seminal Skywalker saga, where new legends will be born and the final battle for freedom is yet to come.

Star Wars: The Rise of Skywalker opens in theaters December 2019. 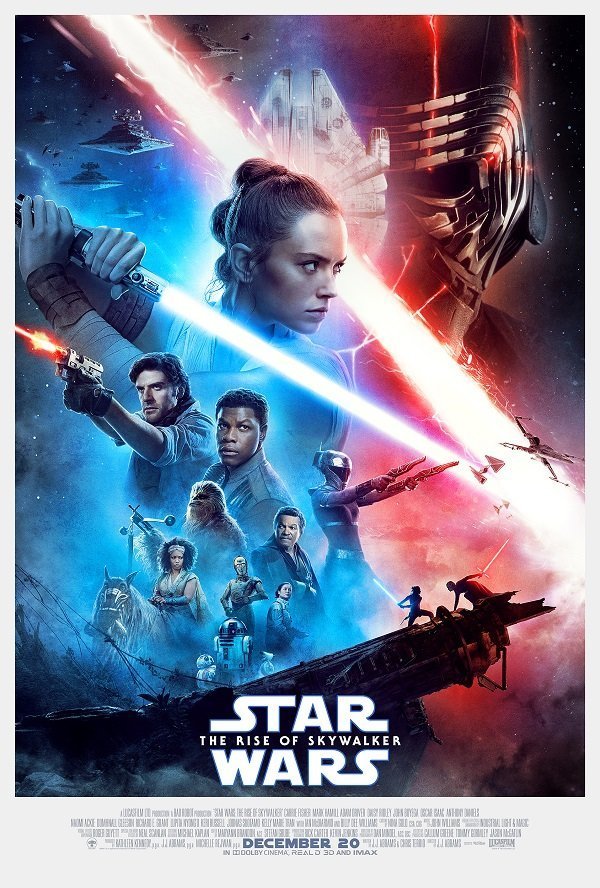