It is truly a great time for Star Wars fans! With the launch of Disney+ in November bringing a number of Star Wars series such as a Kenobi mini-series, The Clone Wars, Cassian Andor and what I am most excited for – The Mandalorian, there has never been a greater time for fandom!

Disney has released a NEW trailer and character posters for The Mandalorian and they are amazing! They give an old school feel that brings me back to the original trilogy when I was a kid. Check them out!

About “The Mandalorian”
“After the stories of Jango and Boba Fett, another warrior emerges in the Star Wars universe. “The Mandalorian” is set after the fall of the Empire and before the emergence of the First Order. We follow the travails of a lone gunfighter in the outer reaches of the galaxy far from the authority of the New Republic.” 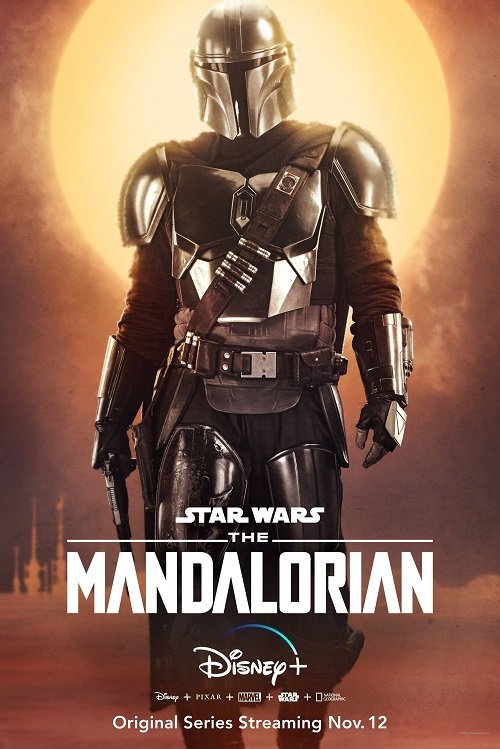 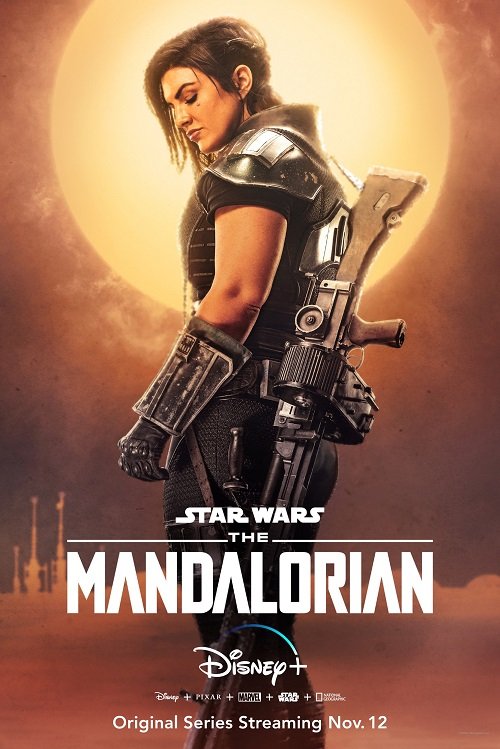 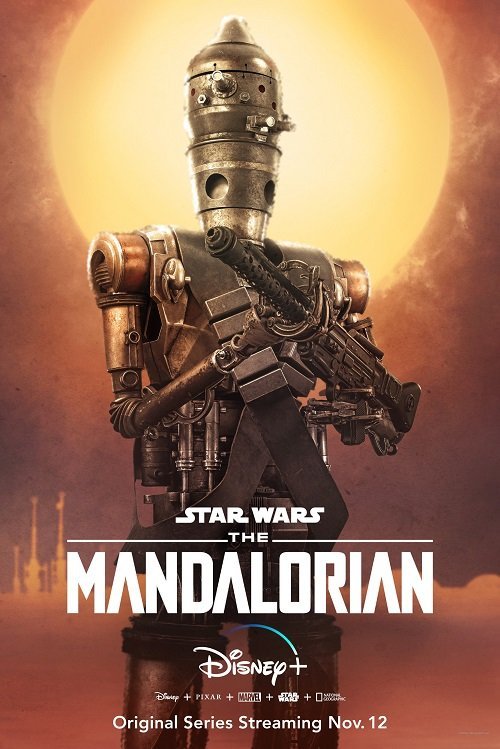 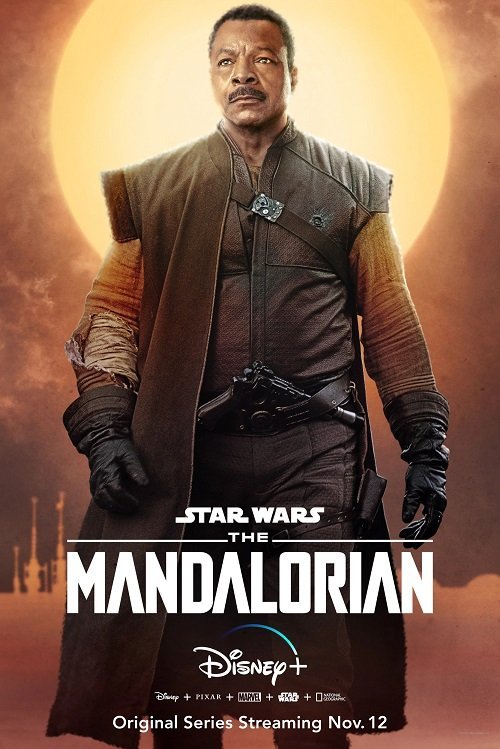 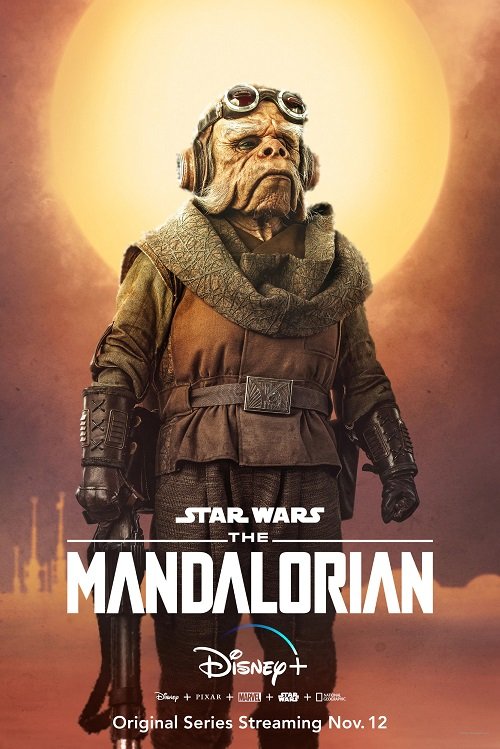 About Disney+
“Launching on November 12, 2019, Disney+ will be the dedicated streaming home for movies and shows from Disney, Pixar, Marvel, Star Wars, National Geographic, and more, together, for the first time. From The Walt Disney Company’s Direct-to-Consumer and International segment, Disney+ will offer ad-free programming with a variety of original feature-length films, documentaries, live-action and animated series and short-form content. Alongside unprecedented access to Disney’s incredible library of film and television entertainment, the service will also be the exclusive streaming home for films released by The Walt Disney Studios in 2019 and beyond, including “Captain Marvel,” “Avengers: Endgame,” “Aladdin,” “Toy Story 4,” “The Lion King,” “Maleficent: Mistress of Evil,” “Frozen 2,”and “Star Wars: The Rise of Skywalker.” The service will launch in select geographic territories, including U.S., Canada, and The Netherlands, followed shortly by Australia and New Zealand, with the expectation to be available in most major markets within the first two-years. Visit DisneyPlus.com to learn more.”