Empire Magazine is the latest publication to release a selection of special edition covers for The Rise of Skywalker.

The covers will include Star Wars characters from past to present, including Princess/General Leia herself, Carrie Fisher. To learn more about the collectors edition covers, visit Empire. 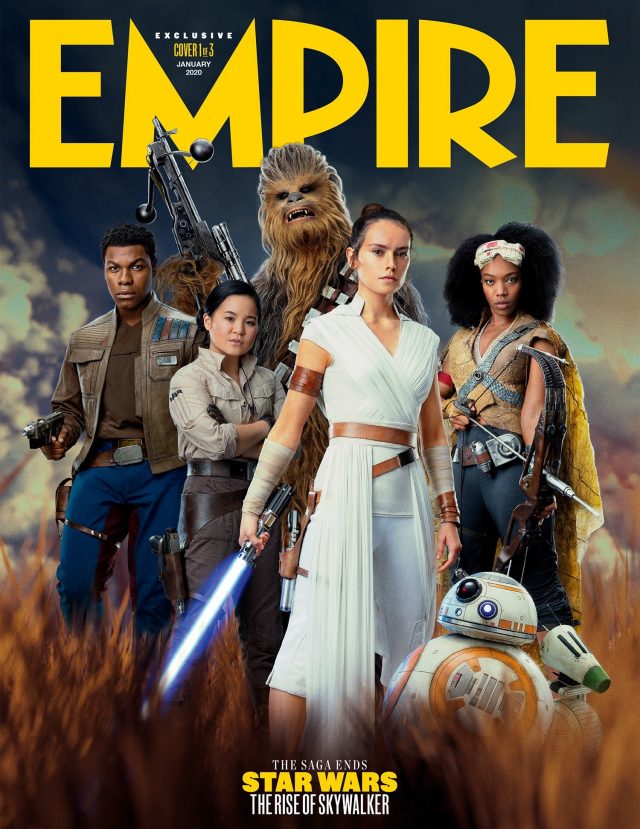 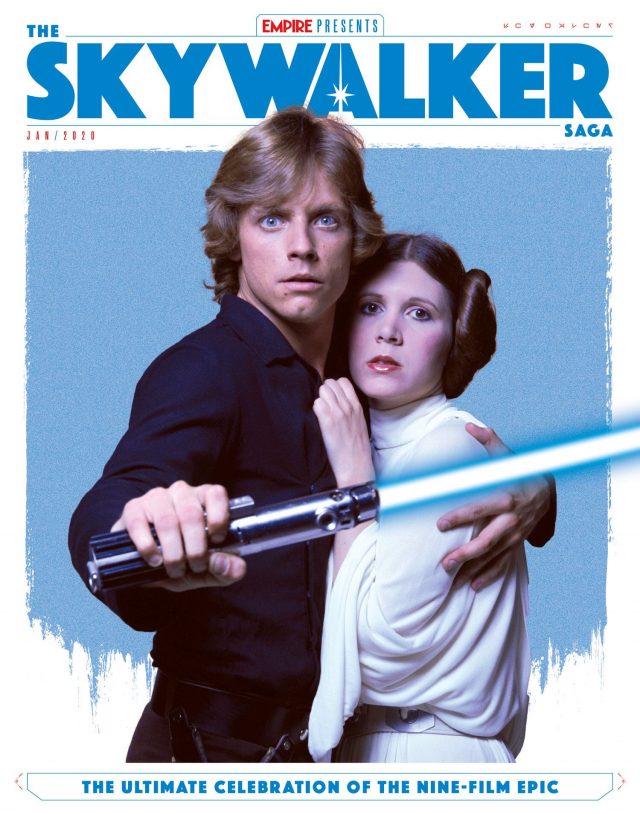 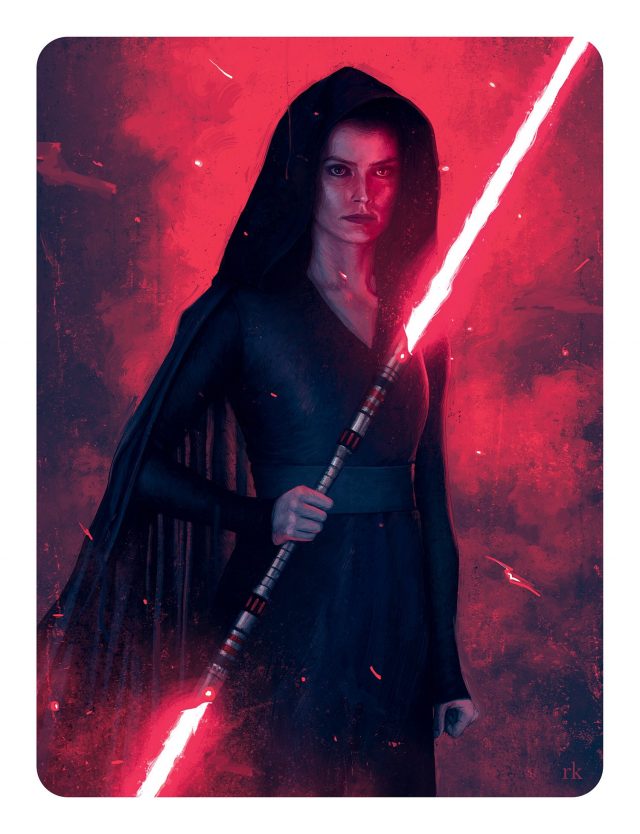 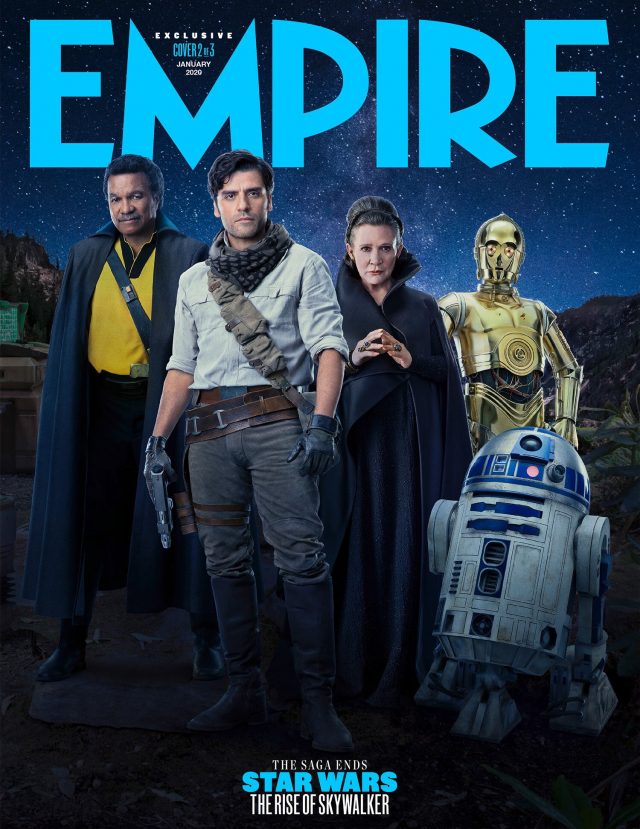 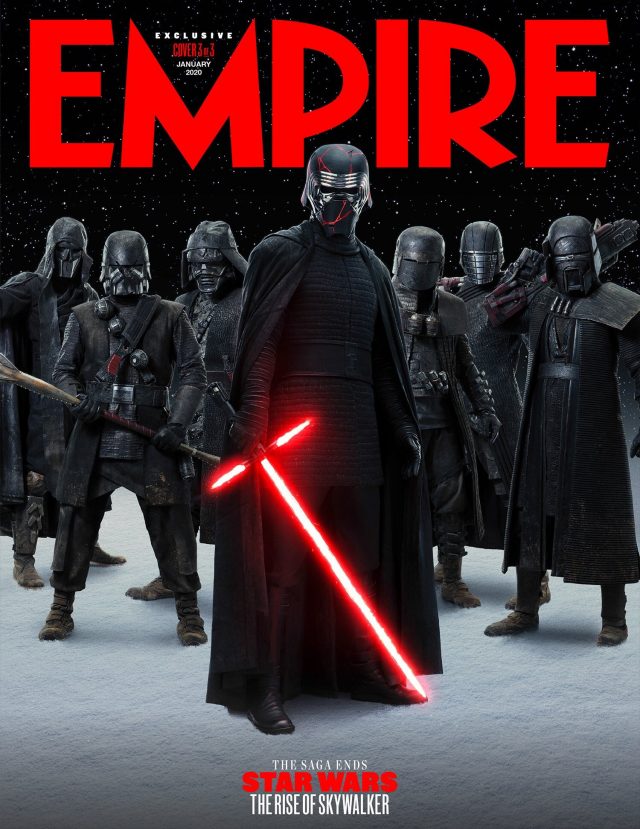