Find out on the next Star Wars Resistance SUNDAY, DECEMBER 8th (12:01 a.m. PT) on the DisneyNOW app and Disney Channel VOD. 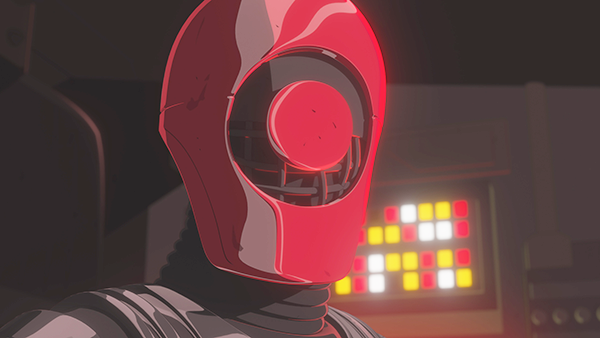 “Young New Republic pilot Kazuda Xiono is recruited by Resistance Commander Poe Dameron for a secret mission on Colossus — an aircraft refueling station on the ocean planet of Castilon. A misunderstanding causes Kaz to participate in a dangerous race to prove himself. Kaz struggles to maintain his cover as a mechanic and spy as he tries to adjust to this new normal. Kaz’s work as a spy takes him across the known galaxy on adventures with Poe Dameron and their droids, BB-8 and CB-23, as they seek to bring down the First Order.”