New episode details have been released for the upcoming Star Wars: The Clone Wars – The Final Season.

One of the most critically-acclaimed entries in the Star Wars saga will be returning for its epic conclusion with twelve all-new episodes on Disney+ beginning Friday, February 21. 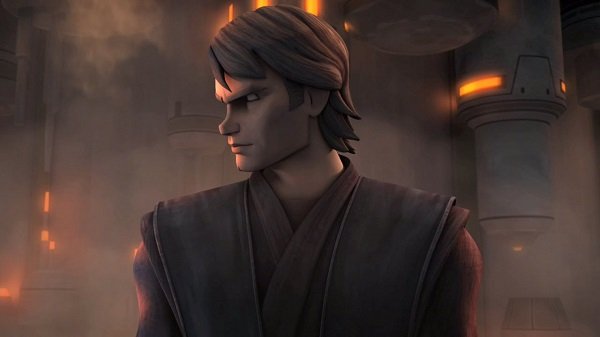 “After their escape, Anakin Skywalker and the clones defend a local village.” 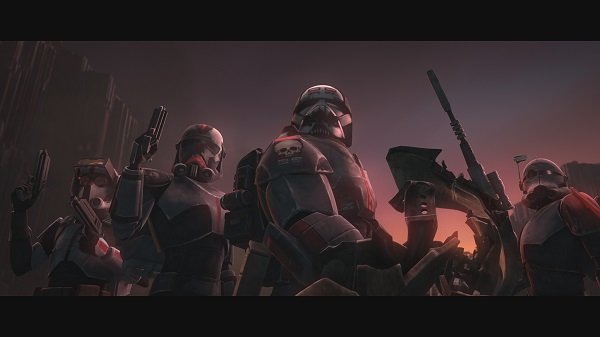 “Anakin Skywalker and the Bad Batch attempt to gain a victory for the Republic.” 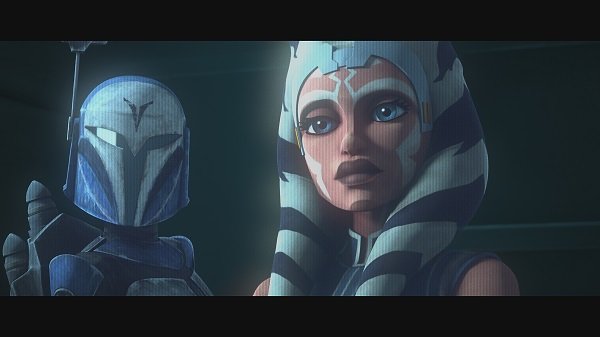 “Ahsoka befriends a pilot but must hide her Jedi past while trying to stop a dangerous droid.”

“Trace makes a rash decision after learning what they are transporting is for the Pyke Syndicate.”

Star Wars: The Clone Wars RETURNS for one more season February 21 on Disney+. 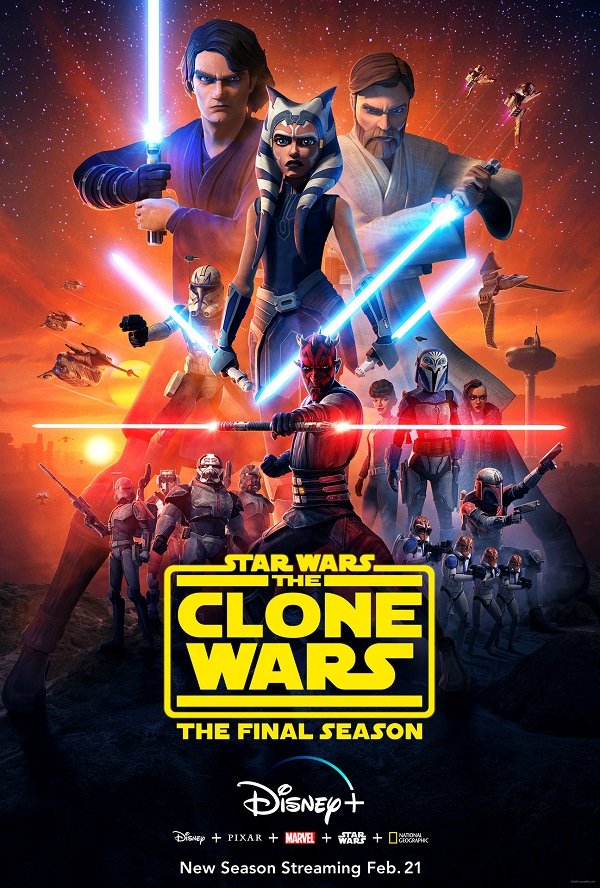