Lucasfilm has announced their next campaign for Star Wars in – THE HIGH REPUBLIC era.

In episode 30 of the Star Wars Reporter PODCAST, our gang of scoundrels will discuss what we know so far about “The High Republic” and the other possibilities it could mean for future movie and Disney+ projects.

You can listen to previous PODCAST episodes on Spotify and Soundcloud.

“Star Wars: The High Republic, which has previously been referred to as “Project Luminous”, will be set in an era when the Galactic Republic and the Jedi Order are at their zenith, about 200 years before the events of Star Wars: The Phantom Menace. This period on the Star Wars timeline will not overlap any of the filmed features or series currently planned for production, giving creators and partners a vast amount of room to tell Star Wars stories with new adventures and original characters.”

Learn MORE about the Star Wars Reporter Team on our 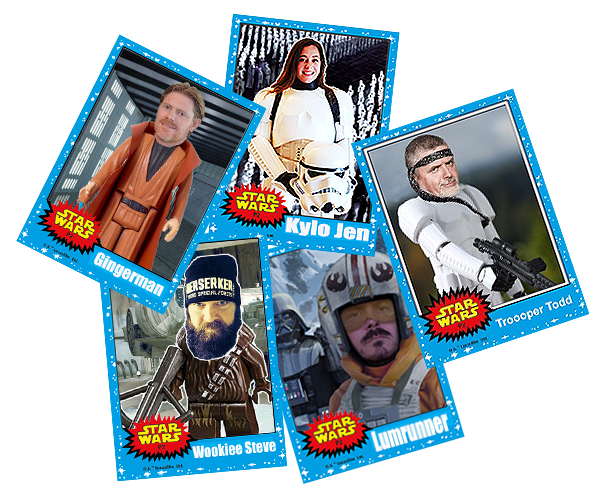