The latest episode of The Clone Wars is streaming NOW on Disney+.

“After being imprisoned by the Pykes, Ahsoka Tano and the Martez sisters manage a daring escape of their stronghold. Together they flee through the city to their ship, desperate to evade the Pyke forces in pursuit in “Dangerous Debt,” an all-new episode of “Star Wars: The Clone Wars” this FRIDAY, April 3rd on Disney+.”

Watch all episodes of Star Wars: The Clone Wars only on Disney+. 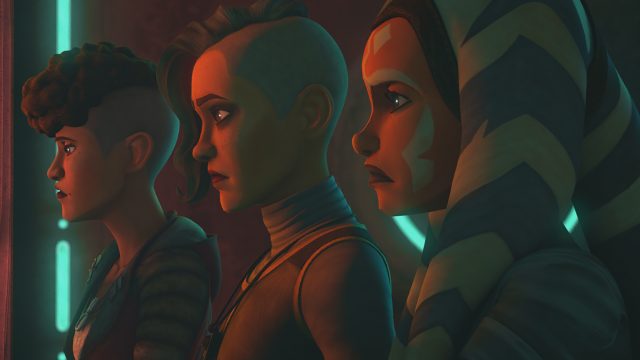 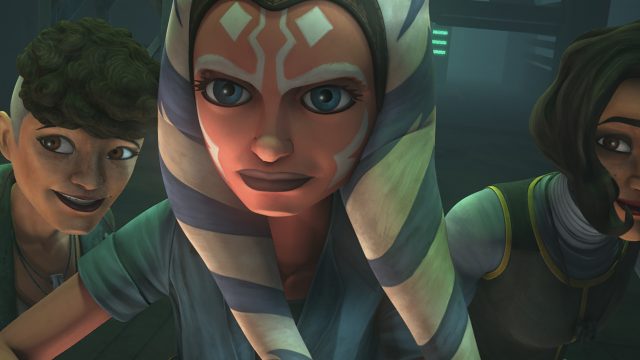 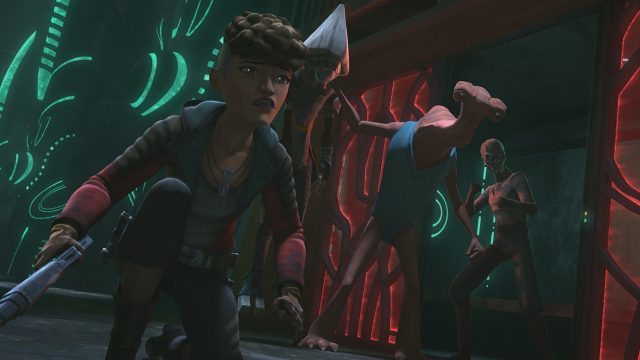 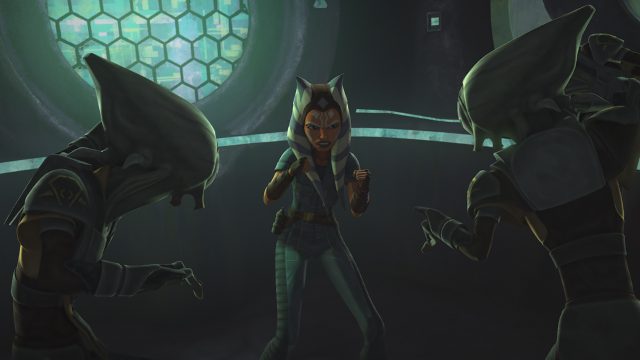