NEW Episode Every Friday on Disney+

In the next episode of the Disney Gallery, the cast and crew reflect on the influence of Star Wars on both their lives and The Mandalorian.

The Mandalorian has been a fresh and unifying series for Star Wars fandom! From creator, Jon Favreau and The Clone Wars’ Dave Filoni, we get a glimpse into the darker side of the Star Wars universe and I love it! The program is not only loved by fans but it has brought in a new wave of viewers, including my NON-NERD wife! She is as obsessed with the series as I am – especially with “Baby Yoda”!

In the premiere episode, “The Directors”, we got an inside look at the different perspectives of how each director went about filming their episode of The Mandalorian, including a fun story from Dave Filoni on how he met George Lucas and got his job at Lucasfilm. We are looking forward to the stories from the cast and crew! 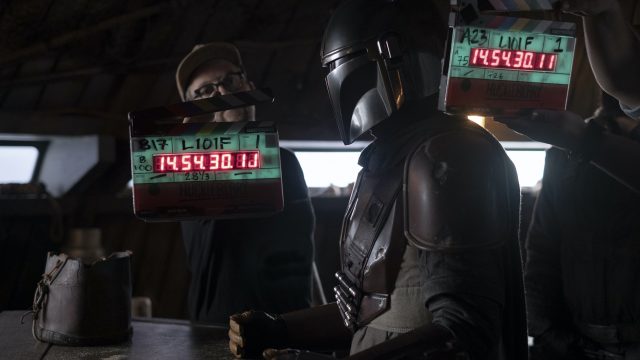 “Disney Gallery: The Mandalorian”is an eight-episode documentary series that pulls back the curtain on The Mandalorian. Each chapter explores a different facet of the first live-action Star Warstelevision show through interviews, behind the scenes footage, and roundtable conversations hosted by Jon Favreau.Topics this season include the filmmaking process, the legacy of George Lucas’ Star Wars, how the cast brought the characters to life, the series’ groundbreaking technology, the artistry behind the show’s practical models, effects, and creatures, plus the creative influences, the iconic score, and connections to Star Warscharacters and props from across the galaxy.

To learn more about the series and Disney+, visit the official site HERE. 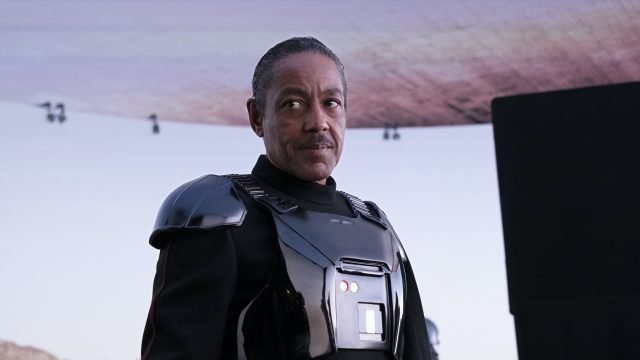 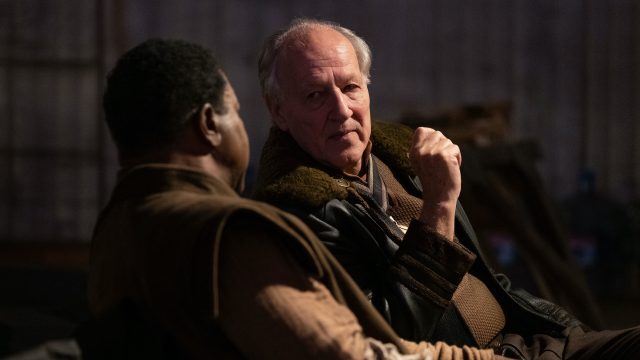