THIS IS THE WAY

On the next Disney Gallery, Pedro Pascal, Gina Carano and Carl Weathers discuss the roles they play in the hit Disney+ show, The Mandalorian.

This series is a really great look behind the scenes and who can forget the amazing story from Dave Filoni in episode 1 “The Directors”, where he reveals how he first met George Lucas and getting his job at Lucasfilm.

Episode 3 will stream on Disney+ Friday May 15th.

DISNEY GALLERY: THE MANDALORIAN
“is an eight-episode documentary series that pulls back the curtain on The Mandalorian. Each chapter explores a different facet of the first live-action Star Wars television show through interviews, behind the scenes footage, and roundtable conversations hosted by Jon Favreau.” 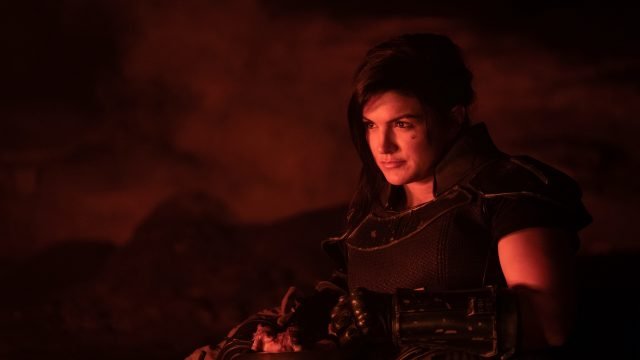 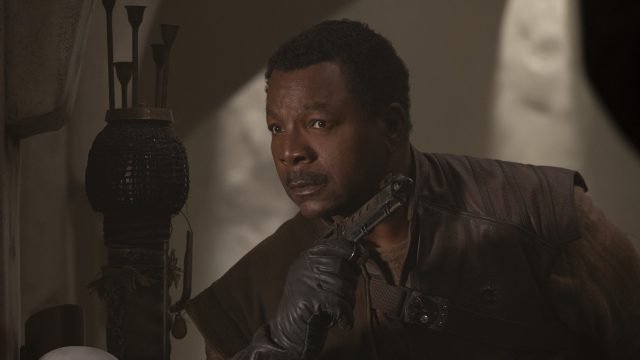