On the 40th anniversary of The Empire Strikes Back, Star Wars: Galaxy of Adventures takes us back to the Battle on Hoth.

Watch as one of the most iconic (as well as one of my favorite) scenes from the Star Wars saga as the Rebels fight back against the invading Empire and those intimidating AT-AT’s! 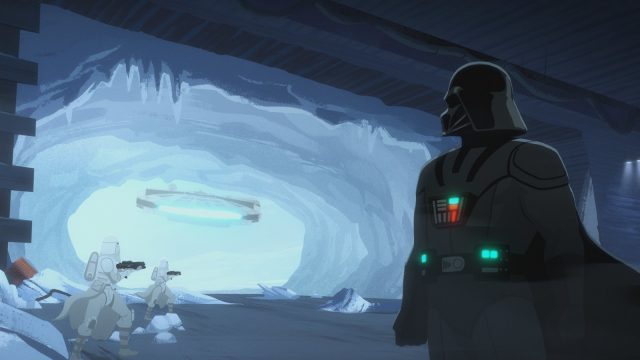 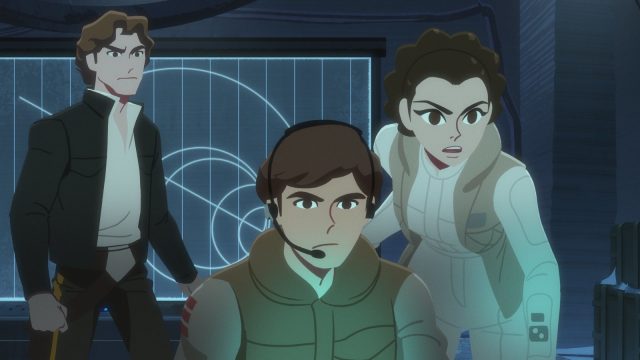 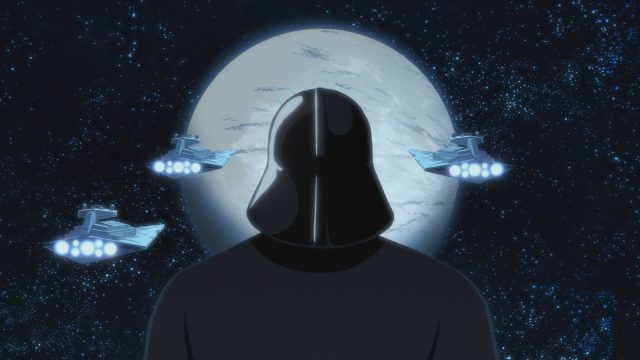