“We have hope, hope that things can get better, and they will.” – Hera Syndulla

In an Instagram post, Hasbro has REVEALED their new upcoming Star Wars Black Series line featuring Star Wars Rebels! The entire crew of The Ghost will be in the series including Hera, Kanan, Sabine, Zeb, Chopper and Ezra. The series will also include one of fandom’s favorite Jedi – Ahsoka Tano.

“Star Wars fans, we’re kicking off #FanFirstFriday a little early this week! We’re entering an exciting era of collecting with NEW packaging for the Star Wars: The Black Series line. This latest design features several updated details and most notably uses new colorways representing Star Wars entertainment so fans can collect based on their favorite Star Wars movies and shows. The side panels also feature fresh character art for each figure. Line them up and you can create amazing montage-style displays of your favorite Star Wars characters.” 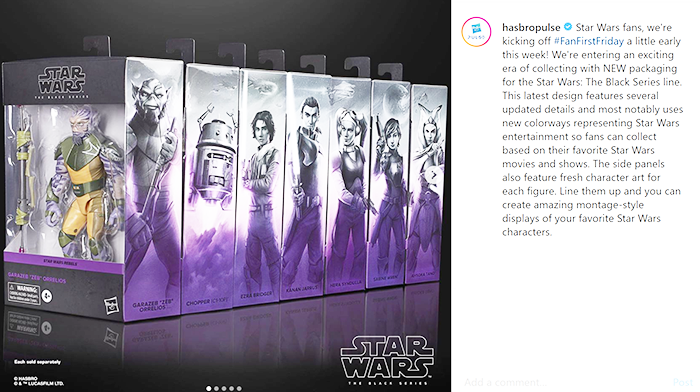 I am very excited for this new line as Star Wars Rebels was an amazing addition to the Star Wars saga and was a regular bonding time for me and my two daughters. I do wish that they had made a “Blind Kanan” version. I loved the story that unfolded for Kanan after he lost his site, including him growing that awesome beard.

The new series is set to release in August 2020. To pre-order, visit Entertainment Earth. 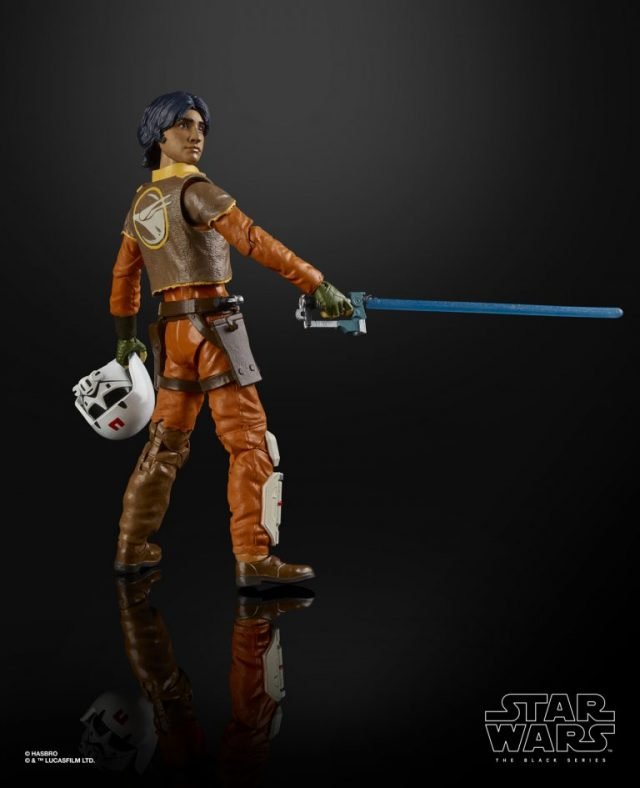 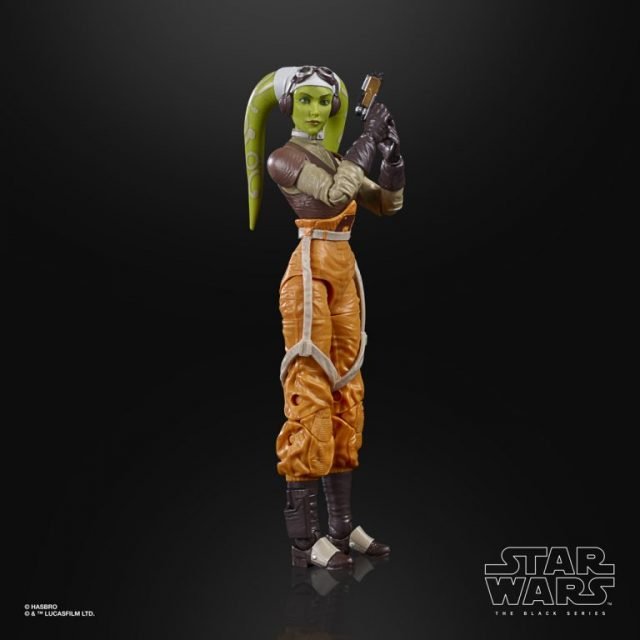 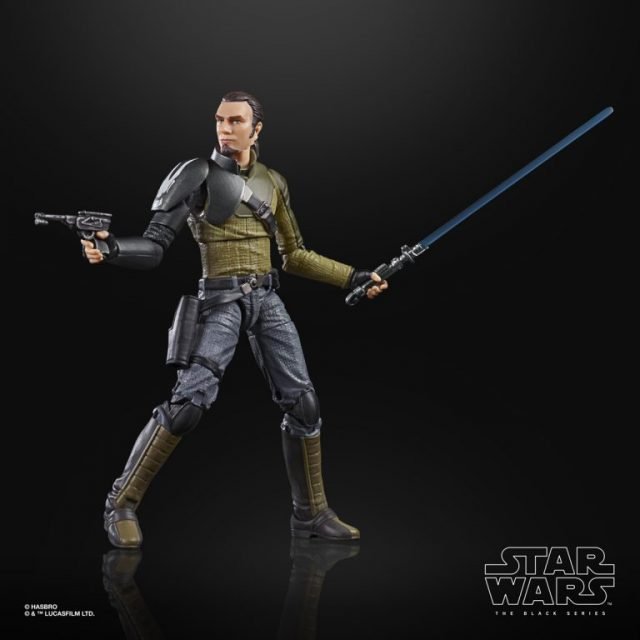 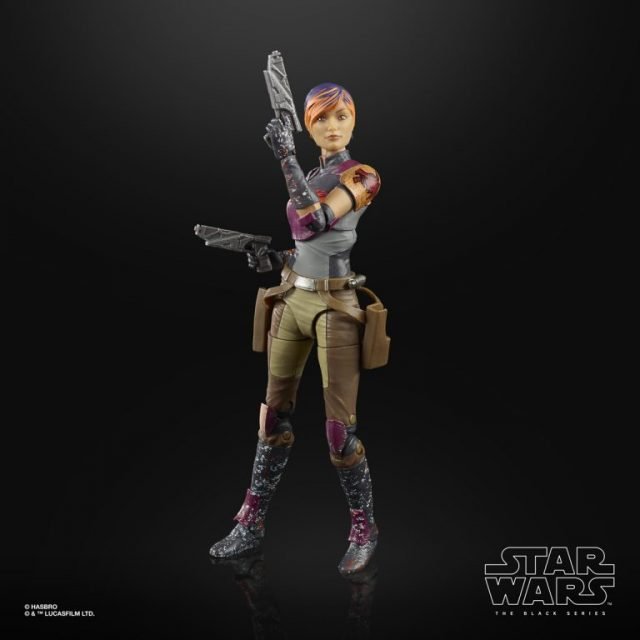 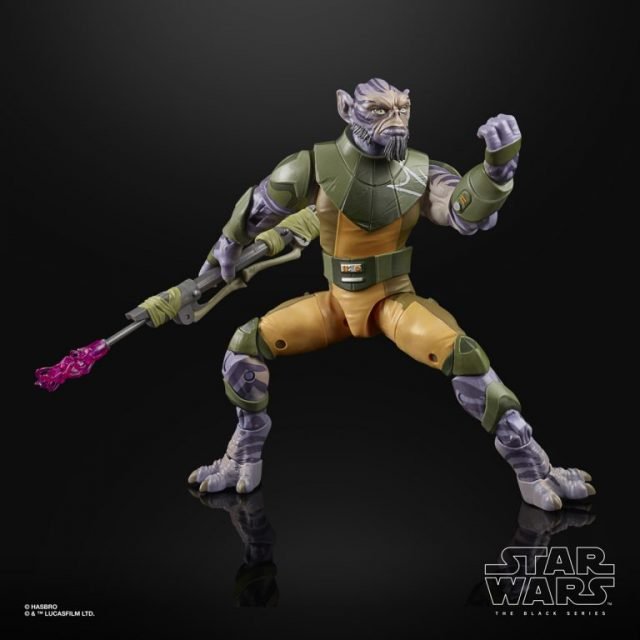 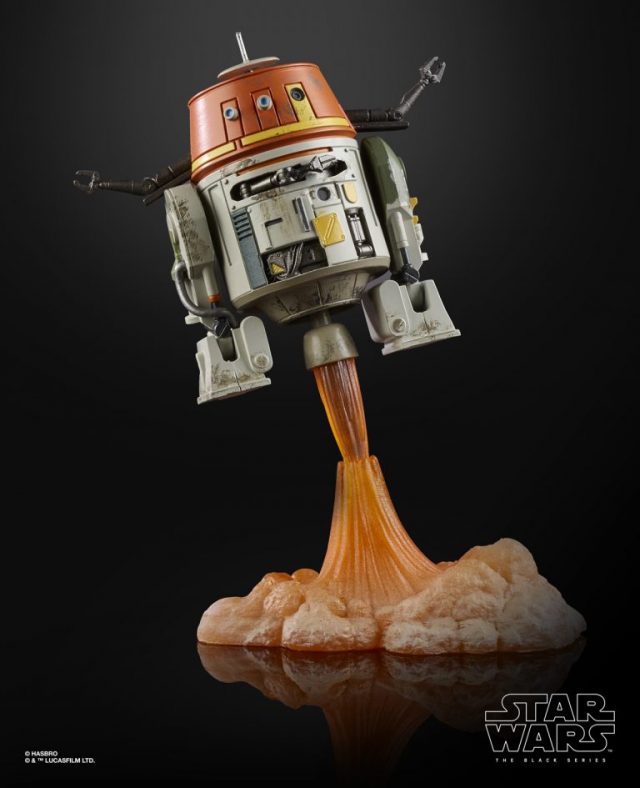 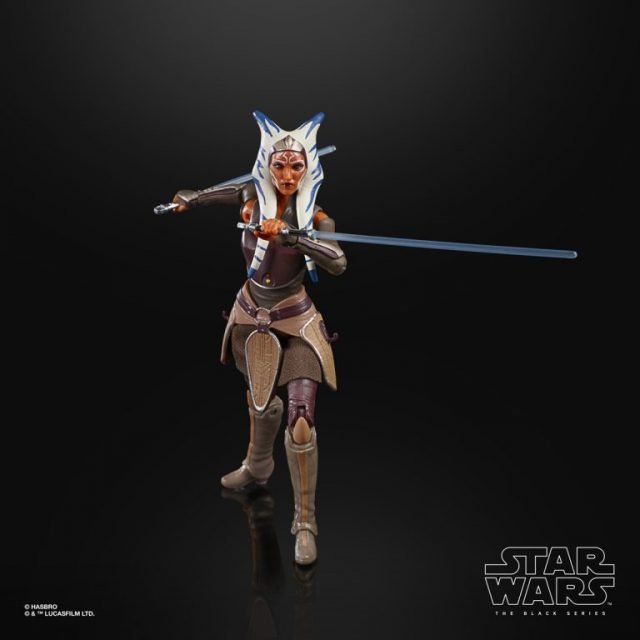