Still without a trailer for season 2 of the Disney+ series, The Mandalorian, Entertainment Weekly has at least given us an inside look at the anticipated season including two different cover options. The September issue also features interviews with the creators of the series Dave Filoni and Jon Favreau and more! 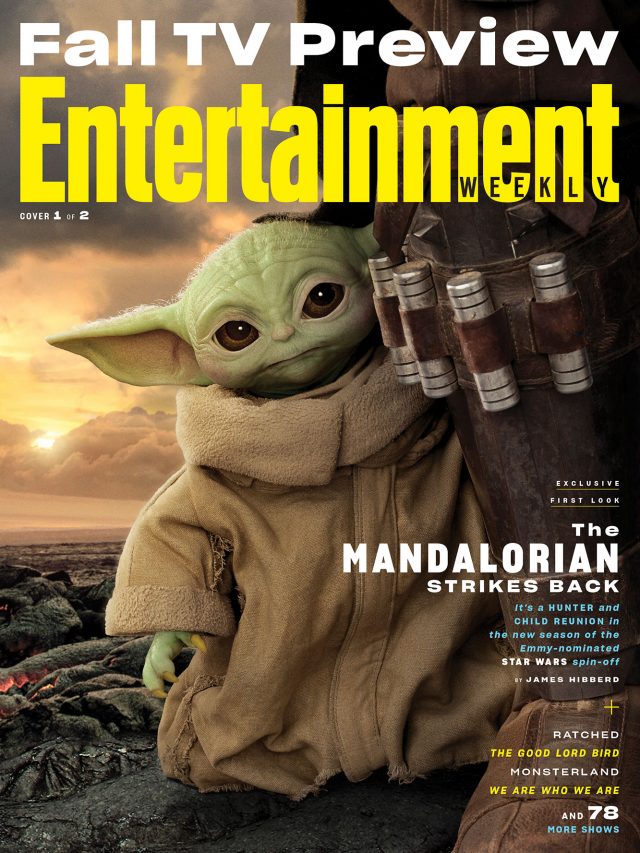 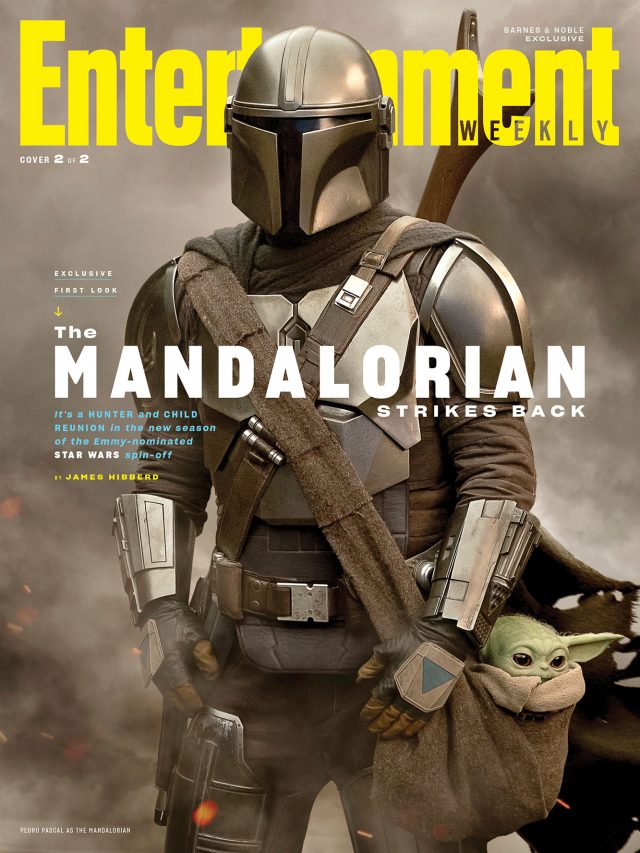