A “Special Look” trailer for season 2 of The Mandalorian was previewed during ESPN’S Monday Night Football and gives some new scenes for fans to marvel at. We’ve seen much of this new preview in the previous trailer but, the scenes have been extended slightly to show more action.

The one scene that stands out is the chase between Scout Troopers and an Imperial Troop Transport being driven by Cara Dune and Greef! They are escaping with what looks like the alien that was the first bounty Mando had from the opening scene of the season 1 premiere. Could this be a prison break out? Is the prisoner needed for Mando’s quest or a new recruit for Greef’s band of bounty hunters?

It’s also revealed that Mando is looking for other Mandlorians to help him on his quest to find the child’s kind. We have already heard of the casting of Bo Katan for season 2 and I am very excited to see more Mandalorian culture.

The Mandalorian Season 2 will premiere October 30th on Disney+.

“The new season finds the Mandalorian and the Child continuing their journey, facing enemies and rallying allies, as they make their way through a dangerous galaxy in the tumultuous era after the collapse of the Galactic Empire. The Mandalorian stars Pedro Pascal, with guest stars Gina Carano, Carl Weathers and Giancarlo Esposito. Directors for the new season include Jon Favreau, Dave Filoni, Bryce Dallas Howard, Rick Famuyiwa, Carl Weathers, Peyton Reed and Robert Rodriguez. Showrunner Jon Favreau serves as executive producer along with Dave Filoni, Kathleen Kennedy and Colin Wilson, with Karen Gilchrist and Carrie Beck serving as co-executive producers. The writers for this season are Jon Favreau, Dave Filoni and Rick Famuyiwa.” 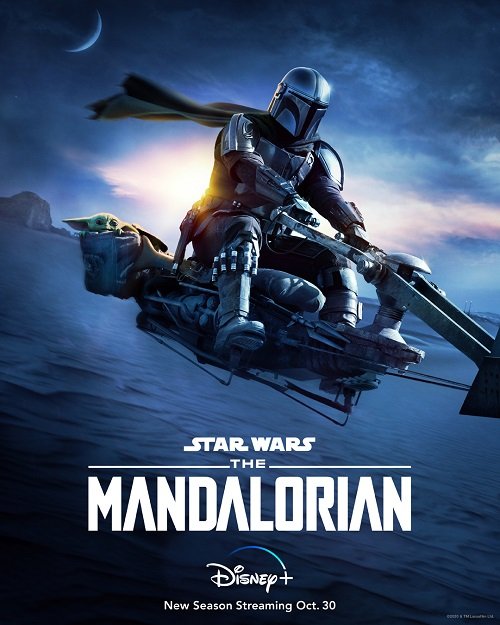