Continue Life Day celebrations by being a “Force for Cheer”

As announced in the promotional video by Kelly Marie Chan [Star Wars: The Last Jedi], fans can be a “Force for Cheer” with LEGO and Star Wars in a new Holiday Contest!

C’mon, Star Wars fans! Get your creativity on and share you creative Star Wars LEGO holiday pictures and win that amazing Grand Prize! 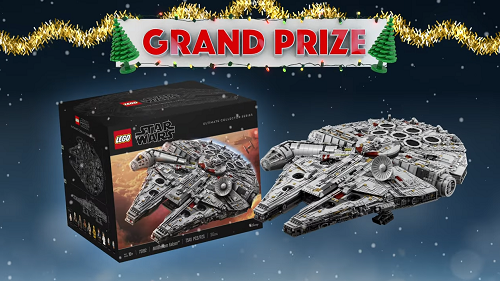