What the Disney Investor Day has shown is that the future of Star Wars is on Disney+ as 10 new series titles were announced.

The Walt Disney Company’s ambitious move into the streaming service market has led them to success as they report to the investors that Disney+, Hulu and ESPN have net the company 137 million subscriptions.

“The tremendous success we’ve achieved across our unique portfolio of streaming services, with more than 137 million subscriptions worldwide, has bolstered our confidence in our acceleration toward a DTC-first business model,” said CEO Bob Chapek, “With our amazing creative teams and our ever-growing collection of the high-quality branded entertainment that consumers want, we believe we are incredibly well positioned to achieve our long-term goals.”

What Star Wars fans were curious about was, What new Star Wars projects can be expected? What was revealed had the fandom rejoice online as 10 new projects were announced.

Here are a few that I am most excited for. See the full list and details HERE. 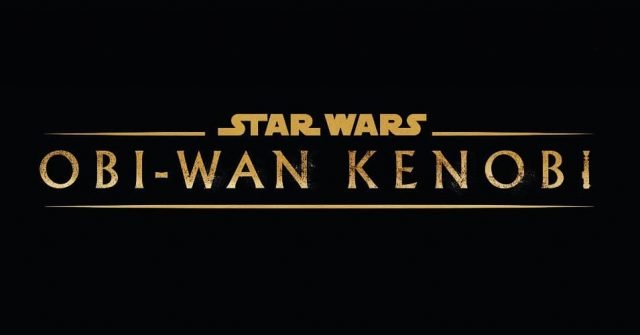 This is the series I have been most excited for since it was first announced last August! The series, directed by Deborah Chow, takes place 10 years after Revenge of the Sith and follows Obiwan, played by Ewen McGregor. The surprise news that was revealed is that Hayden Christensen will return to the Star Wars saga in the series as Darth Vader.

“It was such an incredible journey playing Anakin Skywalker,” said Christensen. “Of course, Anakin and Obi-Wan weren’t on the greatest of terms when we last saw them… It will be interesting to see what an amazing director like Deborah Chow has in store for us all. I’m excited to work with Ewan again. It feels good to be back.”

And as Lucasfilm President Kathleen Kennedy describes the reunion of Obiwan and Vader, “This will be the rematch of the century.” 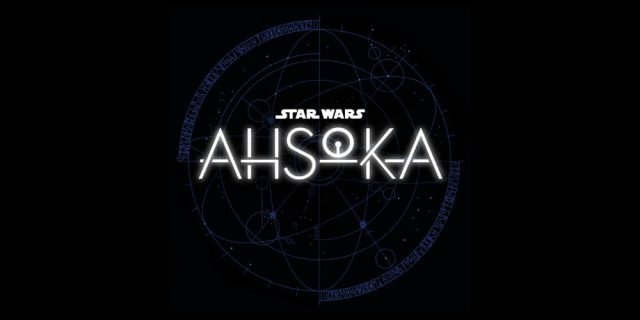 Who could have seen this coming? Sarcasm aside, Ahsoka Tano, will be getting her very own series! Just off her appearance on The Mandalorian, Rosario Dawson will return as the fan favorite Jedi. Who better to direct the series other than Dave Filoni. I’ve got a good feeling about this!

Rangers of the New Republic 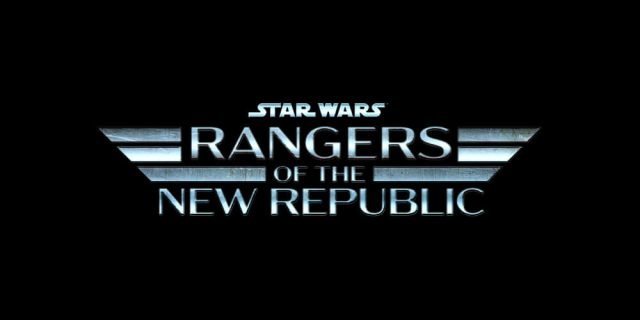 This series intrigues me the most! This gives me a Rogue One war-type adventure series. As reported by StarWars.com, “executive producers Jon Favreau and Dave Filoni will intersect with future stories and culminate into a climactic story event.” 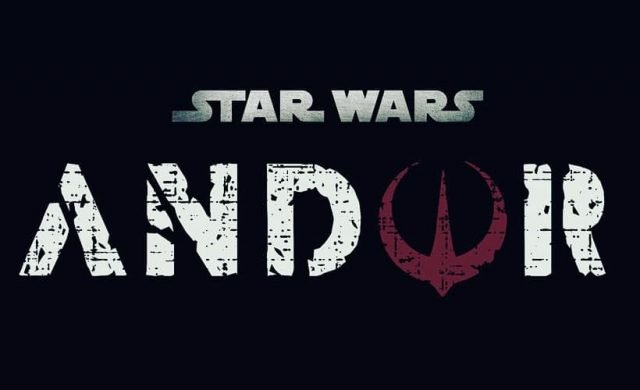 Diego Luna returns as the Rebel spy, Cassian Andor and I couldn’t be more excited! When I first watched Rogue One in theater, I remember thinking that Cassian deserved his own series. The character of Cassian was so different that what I was used to in Star Wars. In the scene where we first meet him and as Stormtroopers approach him and his informant and he is forced to kill the troopers and the informatnt, I knew were were in for a wild ride! He was ruthless and sneaker, doing what he had to do to futher the cause of the rebellion. I wanted to see more of him. The series will premiere in 2022. 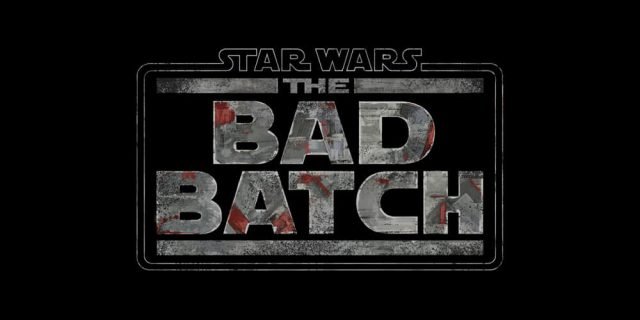 Another favorite of fans were the Clone Trooper squad, The Bad Batch, that were first seen in The Clone Wars. Now they will have their own series!

“Bad Batch — a unique squad of clones who vary genetically from their brothers in the Clone Army — each possess a singular exceptional skill which makes them extraordinarily effective soldiers and a formidable crew. In the post-Clone War era, they will take on daring mercenary missions as they struggle to stay afloat and find new purpose.” 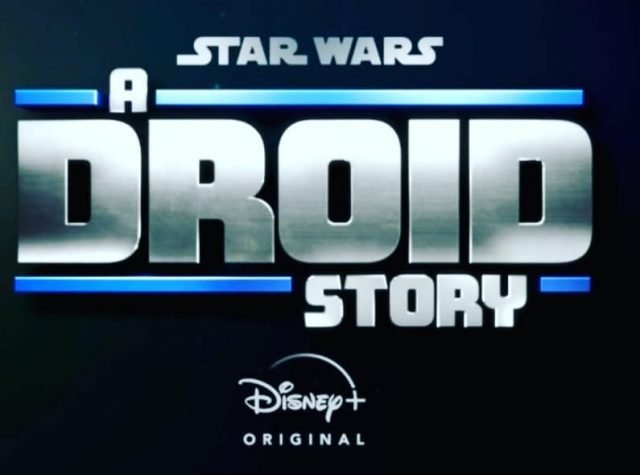 “Lucasfilm Animation will be teaming up with Lucasfilm’s visual effects team, Industrial Light & Magic, to develop a special Star Wars adventure for Disney+, A Droid Story. This epic journey will introduce us to a new hero, guided by legendary duo R2-D2 and C-3PO.”

This one is very interesting to me. With the information we have, it reminds me of the 1986 animated series “Droid Adventures”, which I really loved, so I can’t wait.

This announcement is a special treat for me! Willow, for me, was my “Lord of the Rings” before Peter Jackson’s films were released.

“Warwick Davis will return in the role of the great sorcerer, Willow Ufgood, with Jon Chu (director of the groundbreaking Crazy Rich Asians) directing the pilot. Willow begins shooting next March in Wales and will debut on Disney+ in 2022”

Willow will always have a special place in my heart. A magical tale of the smallest among us overcoming adversity and defeating evil – 2022 can’t come fast enough!

The FORCE is with The future of Star Wars on Disney+

About Steve Fitch 561 Articles
From the moment Steve Fitch first watched Star Wars: A New Hope in the theater when he was a child, he wanted to be Luke Skywalker when he “grew up” (and STILL does!). He now shares this passion with his wife, two daughters, friends and fans. Steve is the Founder of Star Wars Reporter and when not immersed in all things Star Wars, you can find him training in Muay Thai, Italian Rapier, all things VIKING, or spending time with family and friends. FOLLOW Steve on TWITTER: @WookieeSteve