I will never forget the day, when the Sears Christmas Wish Book arrived at my home the year after Star Wars: A New Hope released in theaters, and I reached the middle of the toy section where over two full pages – Star Wars toys were on display.

I was in TOY HEAVEN! Everything I wanted all in one section! This letter to Santa was going to be easy. Maybe I should just tear out the pages and mail those? I do remember circling all that I wanted, which was almost everything, and showing my parent. I didn’t notice their raised eyebrows, apparently.

I ended up receiving the Death Star Playset(pictured), some action figures and my prized possessions – an X-Wing with “Farmboy” Luke Skywalker! And when I heard that there was going to be another Star Wars movie being released, it was like another Christmas gift!

As with all of my friends back then, we all received our Star Wars collections and were always together creating adventures in our yards. Then, The Empire Strikes Back released and we couldn’t wait for the next Wish Book to relase. We weren’t disappointed.

Among all the action figures, ships, displays and more – there was the ultimate ship that I was determined to get that year… The Millennium Falcon! I begged my parents and even Santa for the iconic ship. I knew I needed this ship with Han and Chewie, in order to help Luke and his X-Wing defeat the empire by destroying the Death Star (with my playset), just like in the first Star Wars film. I did not receive The Millennium Falcon. But my friend from up the street, Todd, did receive it and I wasn’t even jealous. I got to play with it at his house, so all was good in Star Wars Kid Fan world! One of my friends even received an AT-AT for Christmas! The scale and detail was amazing! I was greatful for the toys I did receive including several action figures (Hoth Luke), a Hoth Playset and a Wampa (arm still intact – Sorry Mark)

We finally came to the end of the Star Wars films, or so I thought back then, Return of the Jedi. There were so many great things in that movie, including Speeder Bikes, Scout Trooper, Jabba the Hutt playset, Jedi Master Luke, and the Ewoks. YES! I said Ewoks! I loved the Ewoks and couldn’t wait to get my hands on them and recreate battles between the furry bears and the Empire. My backyard had a wooded area, so it made it all the easier!

Those were great times for me as a child. It may seem superficial or meaningless, especially knowing that there were many children in the world not as lucky as I was which, as an adult, makes me all the more greatful.

Thank you George Lucas for helping me to have an amazing childhood and cultivate my imagination!

What are YOUR Star Wars toy memories? Let us know in the COMMENTS. 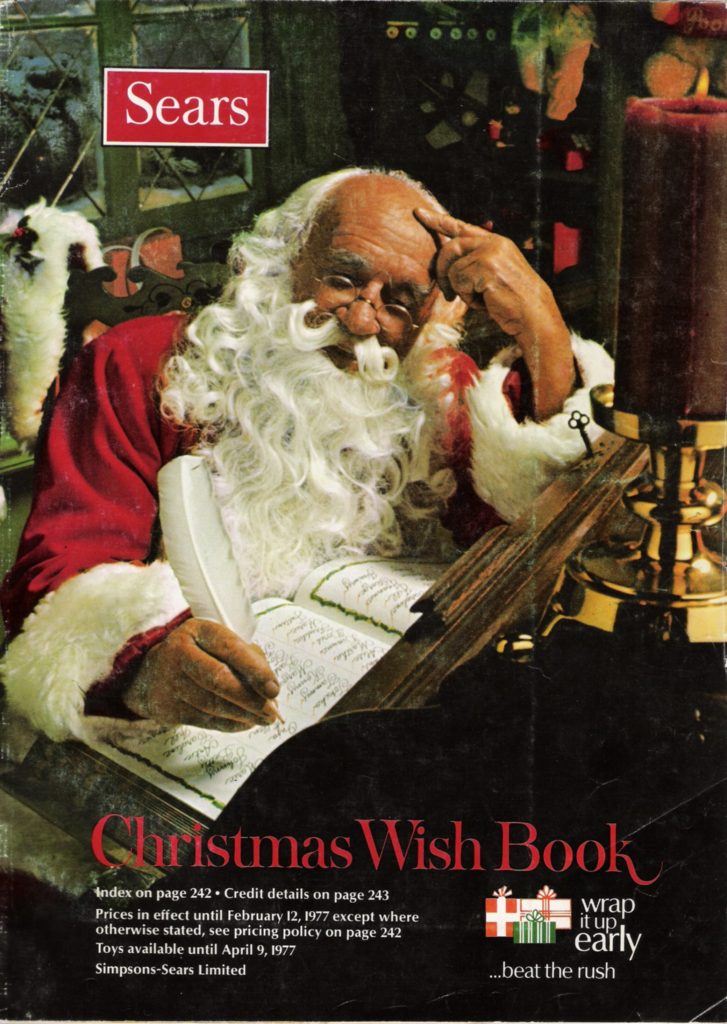